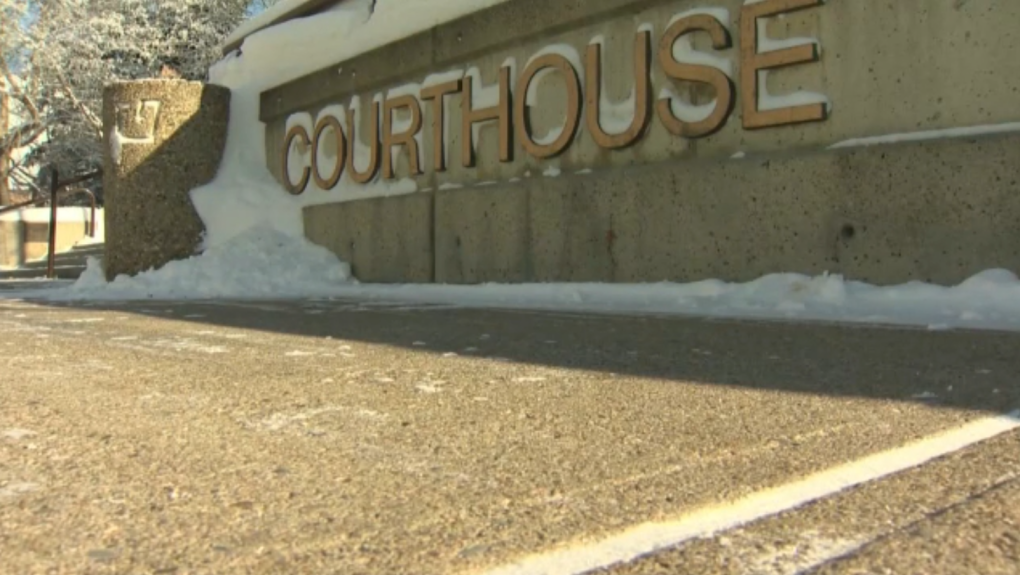 A central Alberta man pleaded guilty in October 2019 to 26 charges, while more than 50 counts were dropped. Court in Red Deer, Alta., heard that the man's victims were between two and 10 years old. (File photo)

RED DEER, ALTA. -- A central Alberta man has been sentenced to 18 years in prison following what is being called one of the largest child pornography busts in the province.

The man can't be named due to a publication ban to protect the identity of his victims, some of whom were sexually assaulted by him.

He pleaded guilty in October 2019 to 26 charges, while more than 50 counts were dropped.

Court in Red Deer, Alta., heard that the man's victims were between two and 10 years old.

During the police investigation, members of Alberta's internet Child Exploitation Unit seized more than 180,000 images of child pornography from the man's digital devices and more than 27,000 videos.

“The offences are extremely grave. Each time the files are viewed, the child is revictimized. The potential for revictimizations are immense,” Hunter said Tuesday.

“His moral culpability is very high. His collection was vast and extremely well organized - close to the highest numbers ever dealt with in Alberta.”

The man was initially charged in January 2019 following a tip from the Queensland Police Service in Australia.

Hunter said the man knew the legal and moral wrongfulness of his actions.

“He not only made child pornography, he traded and distributed it. I acknowledge (the accused) has a number of mental illnesses including pedophilia disorder and obsessive-compulsive disorder, but not enough to mitigate the sentence.”

The man was also given a 10-year long-term supervision order and banned for life from owning weapons and firearms. He must also register as a sex offender and submit his DNA.

After seeking a sentence of 20 years, Crown prosecutor Carolyn Ayre said she is satisfied with the judge's ruling. (rdnewsNow)

This report by The Canadian Press was first published Jan. 19, 2021