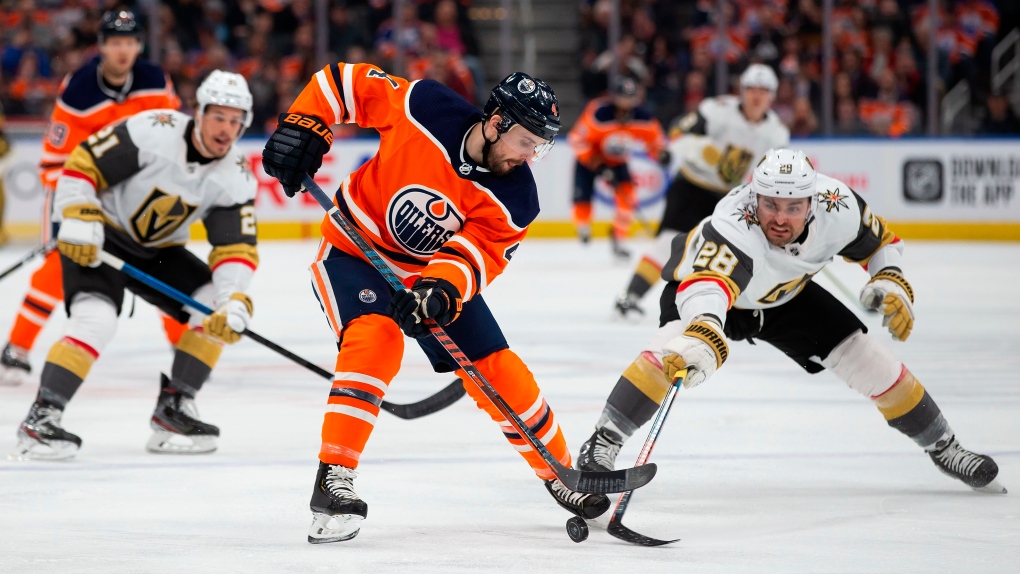 The 33-year-old Russell appeared in 55 games with the Oilers last season, posting nine assists, 14 penalty minutes and an even plus/minus rating.

He also played in four games in the 2020 Stanley Cup playoffs.

Russell originally joined the Oilers as an unrestricted free agent in the 2016 off-season.assists), 259 penalty minutes and a minus-5 plus/minus rating.

This report by The Canadian Press was first published Oct.21, 2020.