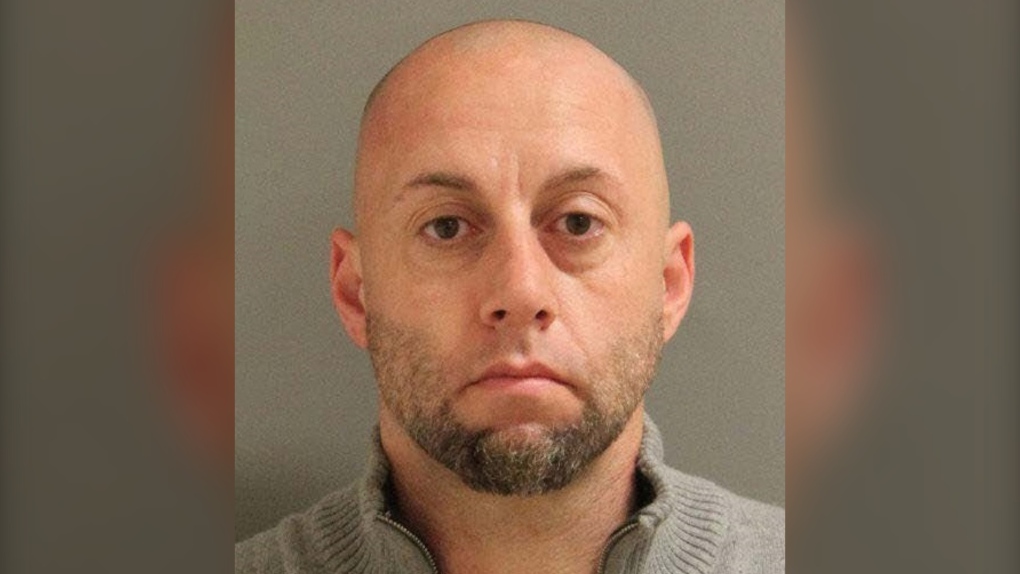 Red Deer RCMP is warning the public that a high risk offender has been released back into the community after completing his sentence.

Daniel Leonard, 42, completed his sentence for public indecency Thursday and was released from custody.

Leonard has previously been convicted of sexual assault and indecent exposure.

RCMP issued the warning in the interest of public safety.

Leonard is described as a Caucasian male with brown eyes, bald and with or without facial hair. He is 6'0" tall and weighs 195 pounds. 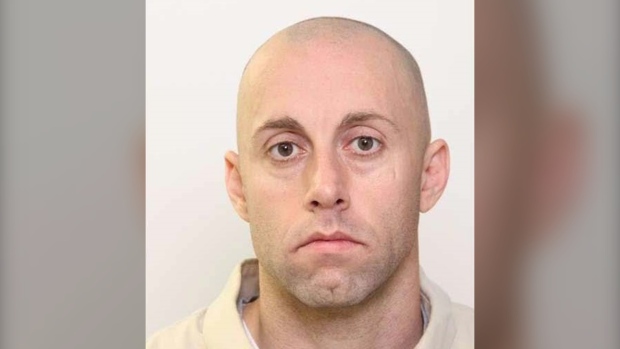