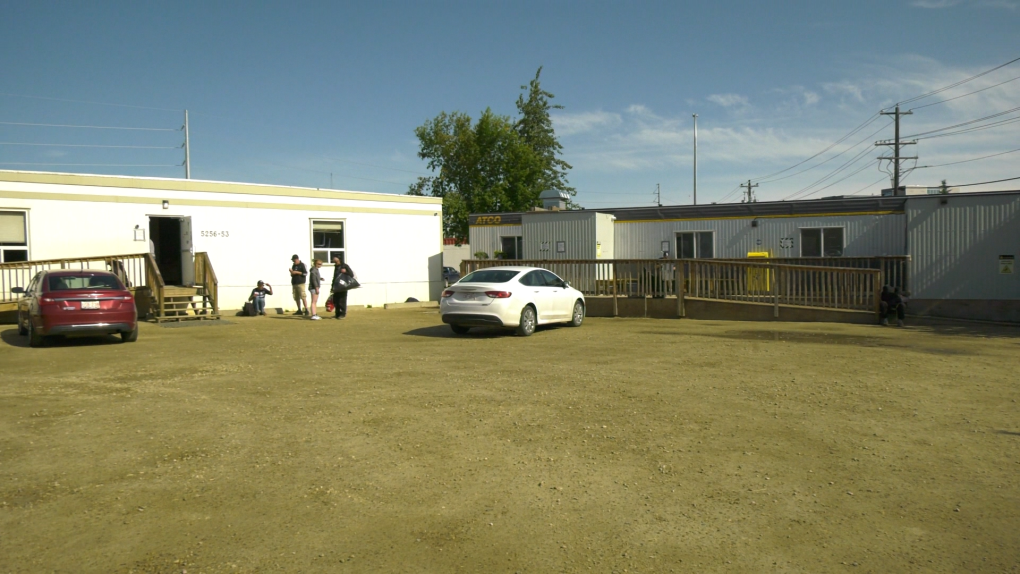 Local RCMP say they have noticed an increase in calls for service in the area of Red Deer's overdose prevention site.

Red Deer RCMP have noticed an increase in calls for service and crime surrounding the overdose prevention site.

The site is operated by Turning Point and has been open since the beginning of October.

“Because we have increased service provision to vulnerable clients in this area, I think all of us expected there would be an increase in calls and service calls,” said Turning Point Clinical Manage Sarah Fleck.

“Part of that is it’s a new service and with that comes some community fear and community speculation.”

Although the organization has reduced the frequency of its meetings with police from weekly monthly sessions, Turning Point says it is often in communication with RCMP to address concerns.

“We’ve also really listened to feedback from the RCMP, so for instance we don’t allow people to take bikes apart on property, they’re only allowed to have bikes in the rack. We don’t allow people to have shopping carts on the property, we’re trying to really decrease some of the things that community has given us feedback on, that makes them feel unsafe because we really want to be part of a safe community for everybody,” Fleck explained.

The RCMP detachment says it has changed its strategies related to the overdose prevention site, due to concerns from both sides.

“We’ll certainly be doing more enforcement around that area. So we’ve asked them to relay that message. There is a lot of people that go there that are not trouble. They want to go there to inject safely. That’s it and they go and they leave and it’s not a problem. It’s that small few that ruins it for everybody else,” Grobmeier added.

Fleck says they have been working with businesses in the area as well.

“There is a designated phone number that the businesses have to be able to call if there happens to be any needles debris or any clients out front who may just want some encouragement or somebody to walk them over to the site,” she said.

As well, Fleck adds that site staff pick up needle debris every morning around the site.

“What’s really important to recognize is that is all of these people were previously consuming drugs on the streets before, so all that this service has done is remove some of that substance use from the streets and brought it into a safe location,” said Fleck.

“We recognize the fear surrounding it, but we also want to acknowledge it was a pre-existing condition and that’s actually why this site opened, is in response to a current crisis.”