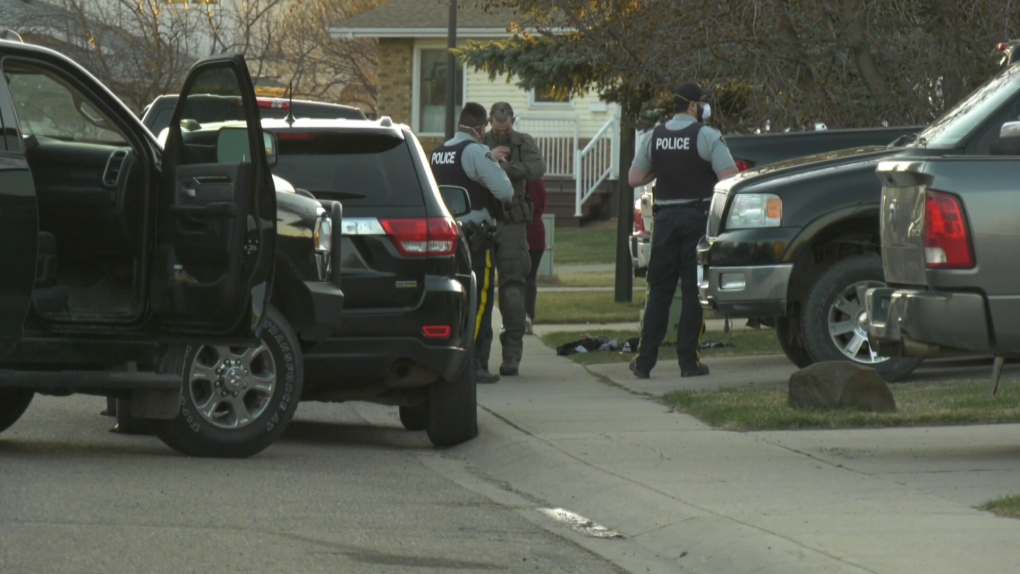 Mounties were called to a home on Gilbert Crescent in Red Deer on April 20, 2021, and stayed on scene over Tuesday night.

RED DEER -- Red Deer RCMP were expected to remain on a scene in the area of Gilbert Crescent over Tuesday night.

Around 7 p.m., RCMP alerted the public that the Emergency Response Team (ERT) was in the area searching a house for a suspect.

At 8:20 p.m., they said that the ERT was no longer involved with the police activity at the scene, but that the investigation was ongoing.

RCMP did not say if anyone had been arrested. Officers were expected to be in the area overnight and into Wednesday.