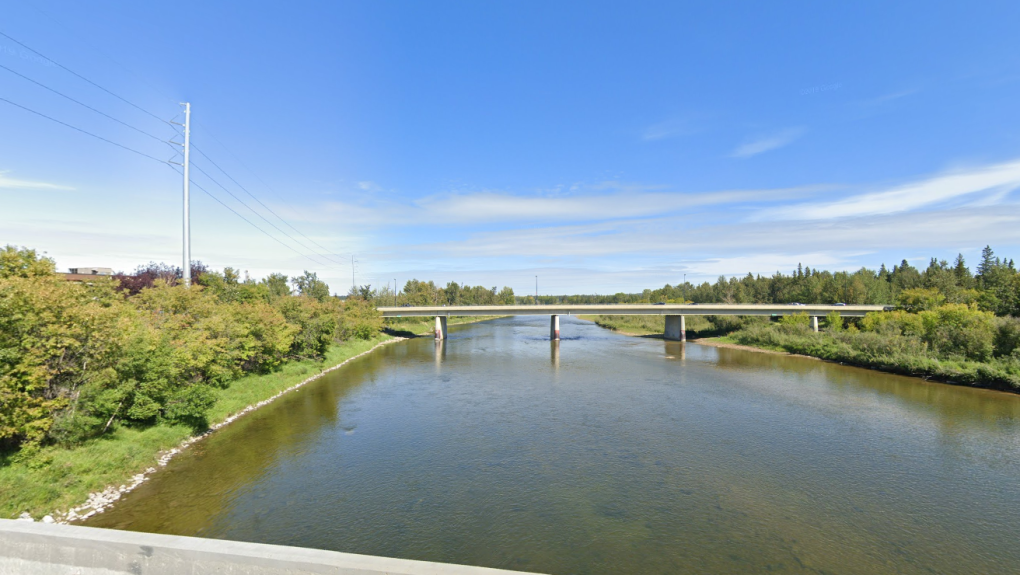 RED DEER -- Officials are asking people to avoid recreational use of the Red Deer River because of high water levels.

Emergency crews were called to assist several people on the river on Saturday afternoon.

Around 3:45 p.m., crews received a distress call from a group of rafters near the Gaetz Avenue bridge.

The rafts, which were tied together, got hung up on bridge pilings, separating and overturning the rafts. Eleven rafters ended up in the water. Some nearby kayakers were able to provide some assistance, but several of the rafters were swept downstream.

While the rescue was underway, two more rafters from a different party went into the water under the same bridge. They were also rescued.

No one was injured in either incident.

Anyone who is using the river is asked to consider the following guidelines: