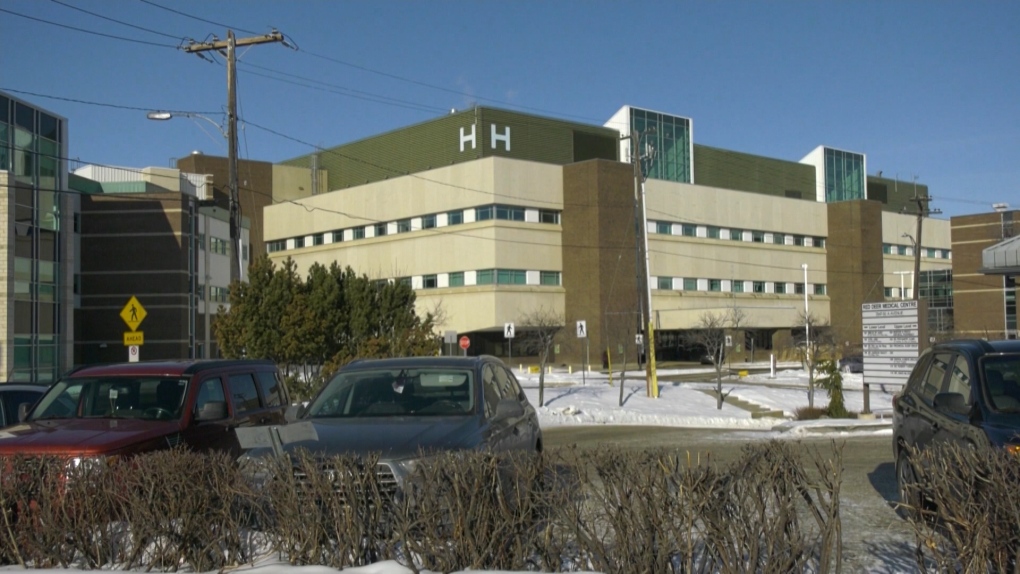 EDMONTON -- Red Deer has set a record for COVID-19 case numbers. On Jan. 31, there were 187 active cases of COVID-19 in the City of Red Deer. As of Thursday, the city has 562 active cases which is a 200 per cent increase since the end of last month.

“The fact that we are now very high on a per-capita basis as well as amongst the highest municipalities in the province of Alberta is deeply concerning,” said Red Deer’s Mayor Tara Veer.

For the most part, other municipalities have seen a downwards trajectory in active cases, but Red Deer has headed in the opposite direction. As of Thursday, Edmonton has 720 active cases meaning Red Deer only has 158 fewer cases than a city with 10 times its population.

“Other parts of the province saw their spike at a different time, and Red Deer is seeing ours right now,” said Central Zone Medical Officer of Health Dr. Ifeoma Achebe.

A significant portion of the active cases have been linked to outbreaks at institutions. For example, as of Thursday, there are 171 active cases linked to the outbreak at the Olymel facility in Red Deer which is almost one third of the total active cases in the city. There have also been local outbreaks reported at the Red Deer Remand Centre, multiple continuing care facilities, and multiple schools.

“With the current case spike in Red Deer, that is not surprising,” Achebe said.

“It is a reflection of what is happening in the community.”

Achebe said the recent spike may be attributed to pandemic fatigue.

“People are generally getting a bit more fatigued with COVID processes and taking the necessary precautions,” Achebe said.

“We haven’t really had it this bad before and so people let their guards down and this is the result.”

“They haven’t overtly said that they were moving to a regional approach, but they have given enough indications that I suspect that they will be moving towards that,” Veer said.

If the province does decide to take a regional approach to lifting restrictions, Veer is worried Red Deer and the surrounding region may be left out of the second phase of relaunch.

“This will not only affect the City of Red Deer, but it will effect our region because we all share the same hospital,” Veer said.

“We have to do our part if we want to see a return to life as we once knew it, particularly, in shifting to the next provincial phase, we have to get our local case numbers down.”