Red Deer business shot at, no suspect in custody: RCMP 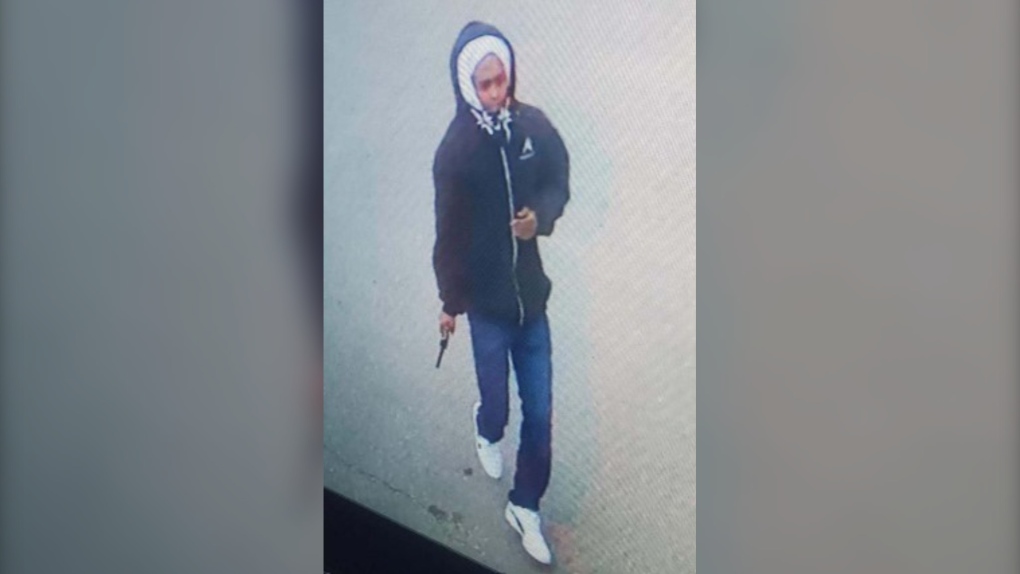 A Red Deer restaurant was shot at on Aug. 31, 2021, by a suspect described as a teen or young adult male with dark skin, Mounties said. (Photo provided.)
EDMONTON -

A Red Deer restaurant was shot at on Tuesday, Mounties say.

The suspect – described as a teen or young adult male – is said to have shot at a business in Highland Green shortly before 4:30 p.m. and ran away.

No one was hurt, although the property was damaged.

As of Tuesday evening, police had not found the shooter.

He had dark skin and was wearing a dark, hooded sweater or coat, blue jeans, and white sneakers.

RCMP said he should not be approached; rather anyone who sees him was told to call 911 or submit information to Red Deer RCMP.