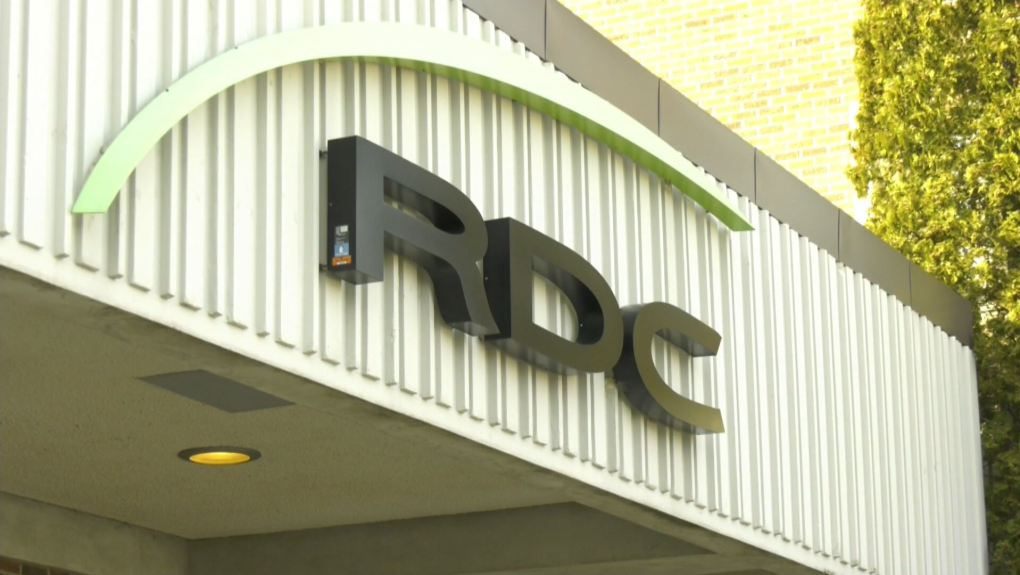 Built in early 2019, Red Deer College’s studio residence has 145 rooms and large common areas for students to congregate. The exterior of the building is covered with panels of solar glass cladding also known as building-integrated photovoltaics (BIPV). BIPV panels form part of the building or the building envelope.

“Standard solar panels are usually put on top of a building where as BIPVs are integrated into the building,” said Adam Yereniuk from Kuby Renewable Energy Ltd., the company that installed the panels.

“This can be in the form of windows, a glass ceiling, or the exterior cladding.”

The residence has 545 panels installed, predominantly, on the south-facing side of the building as it will receive the most sunlight followed by the east and west-facing sides. The 545 panels produce approximately 160 KW.

“This building would power the equivalent of roughly 20 or 30 homes,” Yereniuk said.

The new residence is part of RDC’s Alternative Energy Initiative which promotes the use of sustainable and energy efficient technologies in an effort to reduce energy consumption. In total, 4,200 solar panels have been installed across RDC’s campus—including at the Gary W. Harris Canada Games Centre and the Alternative Energy Lab—making it one of the largest post-secondary solar arrays in Canada.

“We feel it’s part of our responsibility to practice what we preach, so to speak, and also not just educate students, but educate the community, at large, with regards to sustainability,” said RDC’s Director of Campus Management Jason Mudry.

The 4,200 panels, currently, cover approximately 16 per cent of the college’s electricity needs for a year. But, RDC aims to become a net zero institution where the campus produces enough energy to power its own infrastructures.

“If we can save money on our utilities, we can start to take that money and invest it back into other things like programs, facilities, and amenities for students.”