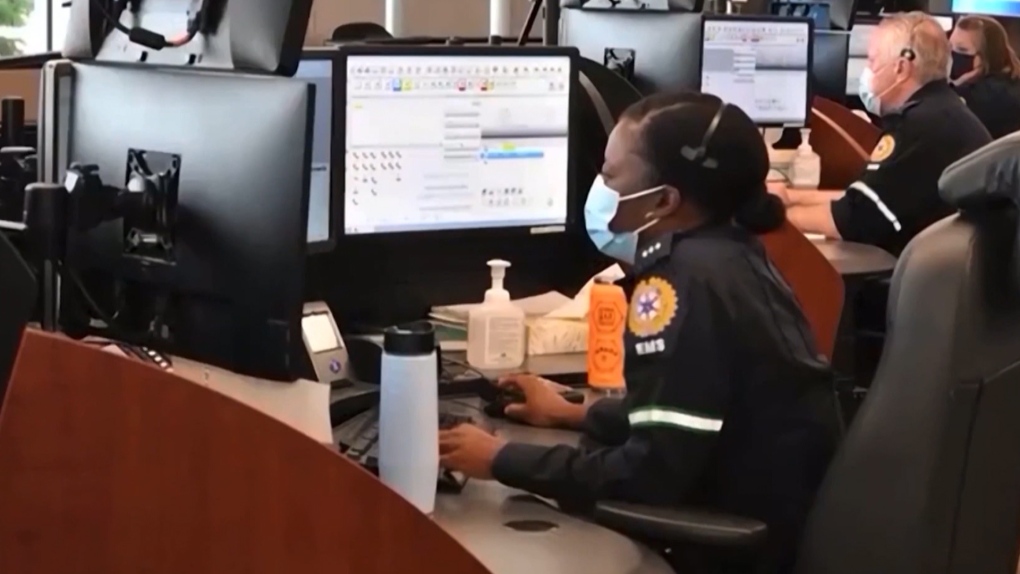 The ombudsman is an impartial officer of the legislative assembly that can investigate any decision made by the provincial government or departments, agencies, boards, and commissions.

The city said in a statement that since ambulance dispatch consolidation in January this year, regions have experienced significant issues and increased risks to patients’ care.

“Our communities have tried every avenue to communicate with our government that this system is flawed and to strongly dispute the effectiveness of it, but our calls for a third party review remain unanswered,” said Tara Veer, Red Deer mayor, in a statement.

“With a municipal election looming, we want to reassure all Albertans, and Alberta Health Services, that we will not be giving up the fight for what we know is in the best interest of patient safety,” Veer added. “We hope that filing this official complaint with the Alberta Ombudsman reiterates that we will exhaust every avenue possible to revisit the government’s decision.”

According to the city, removing local and integrated EMS dispatch has impacted the health and safety of Albertans in Red Deer and Lethbridge, Calgary, and the Regional Municipality of Wood Buffalo.

Red Deer is asking any Albertan who has negatively been impacted by ambulance consolidation or experienced delays to share their stories.

“We ask citizens and all municipalities in Alberta to join us in our fight to restore regional ambulance dispatch by writing into your local MLA, the Minister of Health and the premier with your concerns on how this consolidation has affected dispatch and ambulance response times,” Veer said.

In October last year, Health Minister Tyler Shandro said consolidating ambulance dispatch represents a best practice around the world and that the move would save the province $9 million a year that could be invested in improving service.

Actor Alec Baldwin fired a prop gun on the set of a Western and killed the cinematographer, officials said. The director of the movie was wounded, and authorities are investigating what happened.

Nathalie Sinclair-Desgagne is joining the House of Commons for the first time as the MP for Terrebonne, Que., while also balancing being a new mother.

Canadian Blood Services is working to update rules about who can donate and plans to submit a request to Health Canada later this year to abandon time-based requirements for gay and bisexual men.