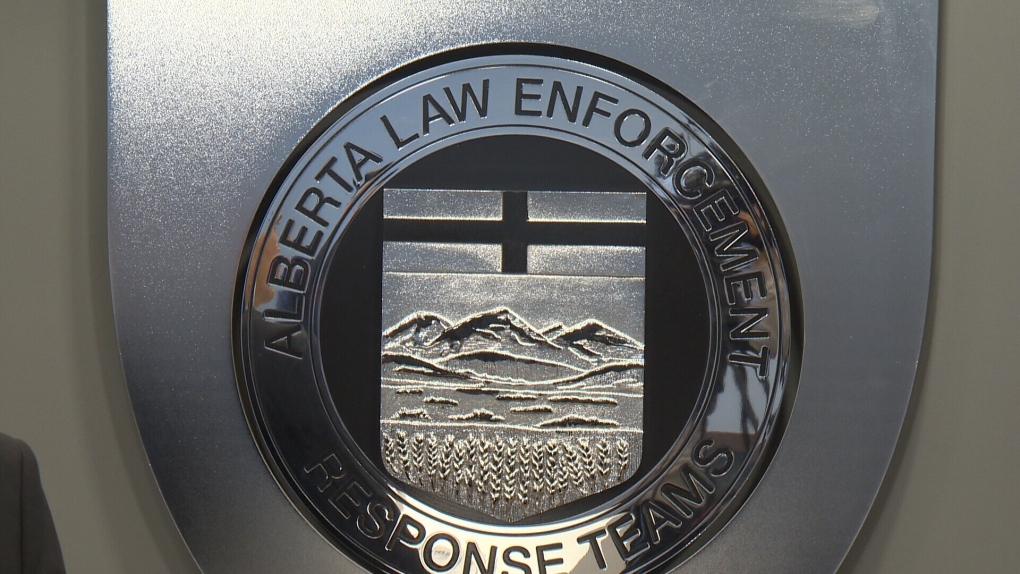 EDMONTON -- A Red Deer man has been charged with multiple offences, including child luring, after an investigation by Alberta and Saskatchewan Internet Child Exploitation (ICE) units.

Roy was allegedly sharing sexually explicit material and attempting to lure a young Regina girl through social media, according to ICE units in Saskatchewan.

“The internet knows no borders, however, ICE units from around the world routinely collaborate to help protect children and hold predators accountable,” said Sergeant Randy Poon, with ALERT ICE in a press release.

Roy has been charged with the following:

The offences date back to 2019, according to ALERT. The investigation is ongoing as officers look through computers and other electronics taken from Roy’s home.

Anyone with information on this case is asked to contact local police or Canada’s tip site for the online sexual exploitation of children.