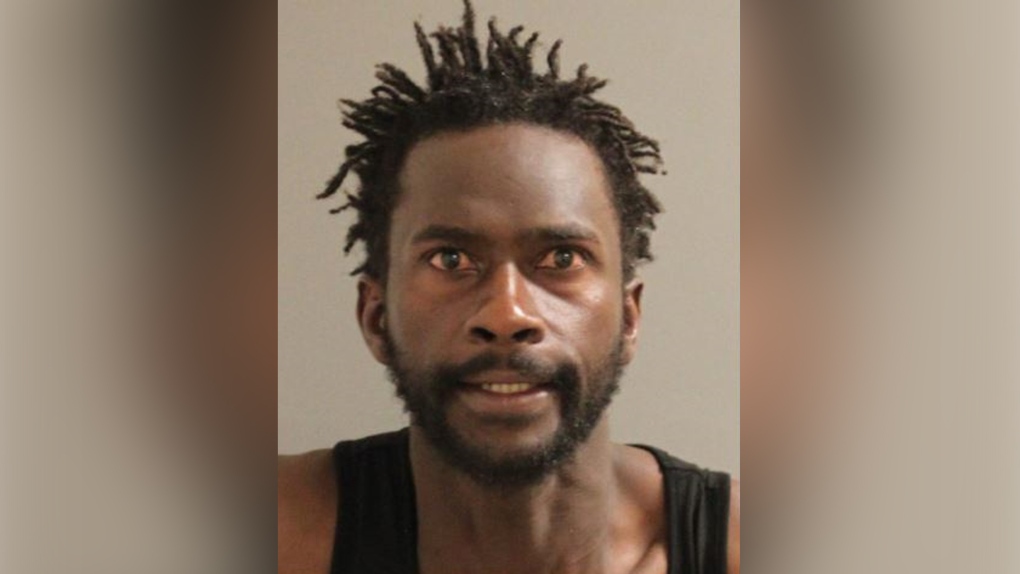 A Red Deer man has been charged with sexual offences against children, and police believe there may be additional victims.

On Aug. 2, Red Deer RCMP received a report of a sexual assault that happened the night before involving two teens, aged 13 and 14.

He is in custody and is set to appear in Red Deer Provincial Court on Friday.