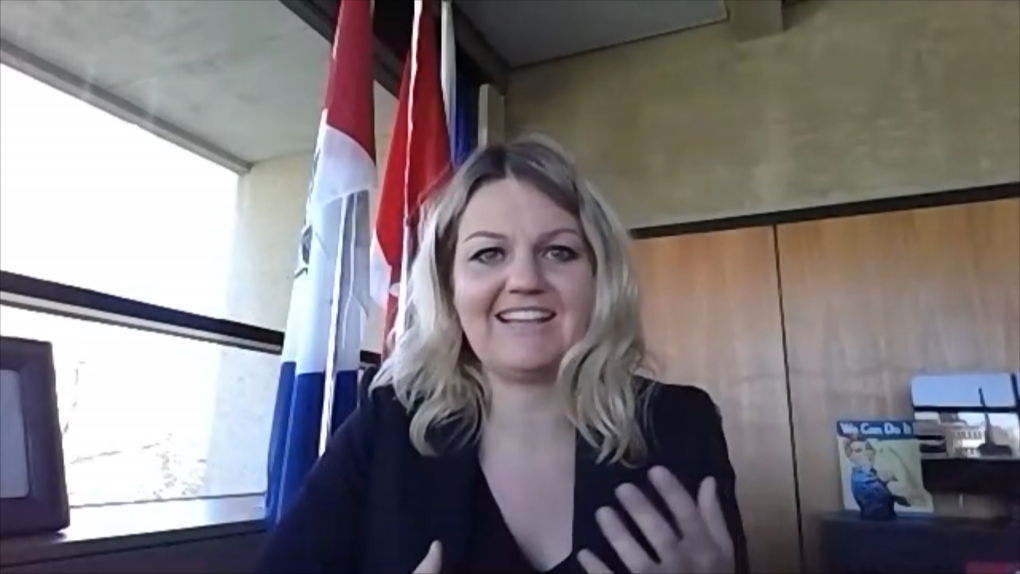 Red Deer’s Mayor and long-time city council member will not be seeking re-election this fall as she pursues her “next professional endeavour.”

Tara Veer announced she would not run a bid to retain her seat as mayor on Friday in an open letter to the community.

“As a valued community partner, I wanted to share with you my decision to not seek re-election as Mayor in order to pursue my next professional endeavour,” Veer said.

“It has been an absolute honour to serve our community with you all as we have worked together to improve the quality of life (of) our citizens,” she added.

Veer said she would share some of her favourite moments from her mayorship over the coming weeks. She offered no details about what her next professional endeavour would entail.

During Veer’s time on Red Deer City Council, she served on multiple committees and was appointed to five other government leadership positions, including becoming an Honorary Lt.-Col. for the Canadian Armed Forces’ 41st Signal Regiment of Alberta.

“Please know that my past seventeen years with you have been an incredible and treasured chapter,” Veer said.