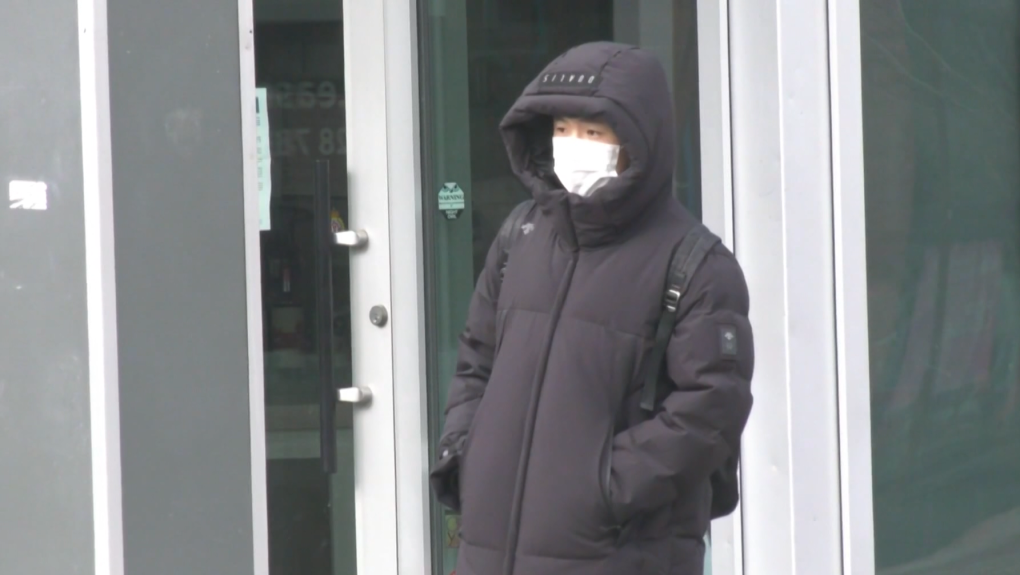 RED DEER -- In a special council meeting on Monday, councillors unanimously gave first and second readings to a bylaw that would make face coverings mandatory in all indoor public places with a capacity of 15 or more patrons.

The bylaw would also apply to public vehicles such as cabs and ridesharing vehicles.

City council also gave final approval to a bylaw making face coverings mandatory in all city facilities. The bylaw is effective immediately, but there are exceptions, including for individuals with medical conditions, when eating and drinking, and when doing heavy labour.

“When you get a unanimous decision, it just sends that strong, clear message that all of council is united around the care for the city,” said City Councillor Ken Johnston.

As of Tuesday morning, the City of Red Deer has 116 active cases of COVID-19. Johnston said his biggest concern has always been capacity issues at the Red Deer Regional Hospital.

“We are the busiest referral hospital in the province, meaning we get cases referred to us from virtually everywhere because of capacity issues in other hospitals,” said Johnston.

“It’s only a matter of time before our hospital here would really be overwhelmed.”

Johnston said hospital staff have voiced their concerns and have reached out to him throughout the week.

“I can’t tell you how many doctors, and nurses, and lab techs, and so on, reached out to me over the last week basically saying do everything you can to slow this down, so that we can serve the public.”

“Many of our businesses, and the corporations of some of the larger businesses, pretty much already have their corporate policies in place that requires masking when you couldn’t physical distance,” said Seabrooke.

“Administration’s position was that we would recommend that we continue to follow the voluntary approach and that we would enhance our communications out to the public.”

City Council also endorsed the recommendation that the city will advocate to the province for more timely and responsive communication regarding COVID-19 data and announcements.

Council agreed that the city will advocate to the province that COVID-19 related health restrictions be applied at the regional level to ensure consistency between neighbouring municipalities.

“The most frustrating part about the province not taking a leadership role here is that standards now differ from every community you go into,” said Johnston.

Council will give a third reading to the mandatory mask bylaw on Nov. 23.