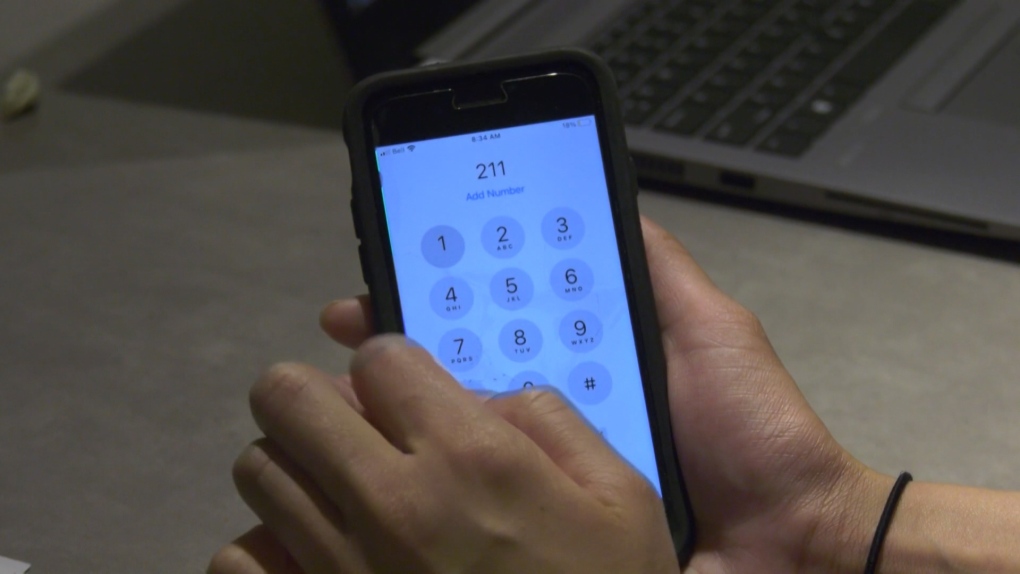 A pilot project approved by Red Deer city council has reduced non-emergency 911 calls by more than 800 in six months.

Red Deer’s Social Diversion pilot project has been making a difference, according to city officials.

In 2020, the project was approved by city council as a way to provide help to individuals in distress while also reducing the number of non-emergency calls dispatched to 911.

Since its launch in January, people in Red Deer have had the option to call 211 when they see someone that needs non-emergency support, such as someone experiencing mental health issues or an addiction crisis. The Social Diversion Team, staffed by the Safe Harbour Society, have been responding to those calls.

“They’ll help deal with the situation, whether that is providing a warm handoff to the client, finding out the needs and giving resources. They can transport to a day program, an overnight shelter, a hospital, wherever that client is needing to go at that time,” said Stephanie MacDonald, program manager with Safe Harbour.

“Each one of these calls represents an event that was diverted from our emergency medical services and policing resources, and also demonstrates our ability to respond to individuals in need with the right resources at the right time,” said Jeremy Bouw, Safe and Healthy Community Supervisor for the City of Red Deer.

According to the city’s statistics, most of the calls were related to homelessness, intoxication, mental health, and inclement weather.

“We have had really great feedback from downtown businesses, where a majority of our calls stem from,” said MacDonald.

“The Social Diversion Team has been very effective in both working with the individual to connect them with the resources they need, as well as provide positive outcomes for the businesses that have called us.”

The one year pilot project will expire at the end of November, but city council will have a chance to extend or expand it before that date.

“When we launched this program, our goal was to improve community safety by providing a broader spectrum of supports,” said Bouw.

“In reviewing the six-month data, it has been demonstrated that the Social Diversion Model has been successful in supporting first responders, the business community, citizens, and the individuals in crisis.”

Russia warned Wednesday it would quickly take 'retaliatory measures' if the U.S. and its allies reject its security demands over NATO and Ukraine, raising pressure on the West amid concerns that Moscow is planning to invade its neighbour.

Russians' plan for live-fire naval drills off Ireland: Can they really do that?

'They have abandoned us': Frustrated flood victims still waiting for promised government help

Many flood-impacted residents of B.C.'s Sumas Prairie are trapped in "limbo" as they wait for promised financial assistance from the government.

Economic eyes will be on the Bank of Canada this morning as the central bank is scheduled to make an announcement about its trendsetting interest rate.