'She thought of everyone else first': Family, friends remember cyclist killed in hit-and-run near Red Deer

'She thought of everyone else first': Family, friends remember cyclist killed in hit-and-run near Red Deer 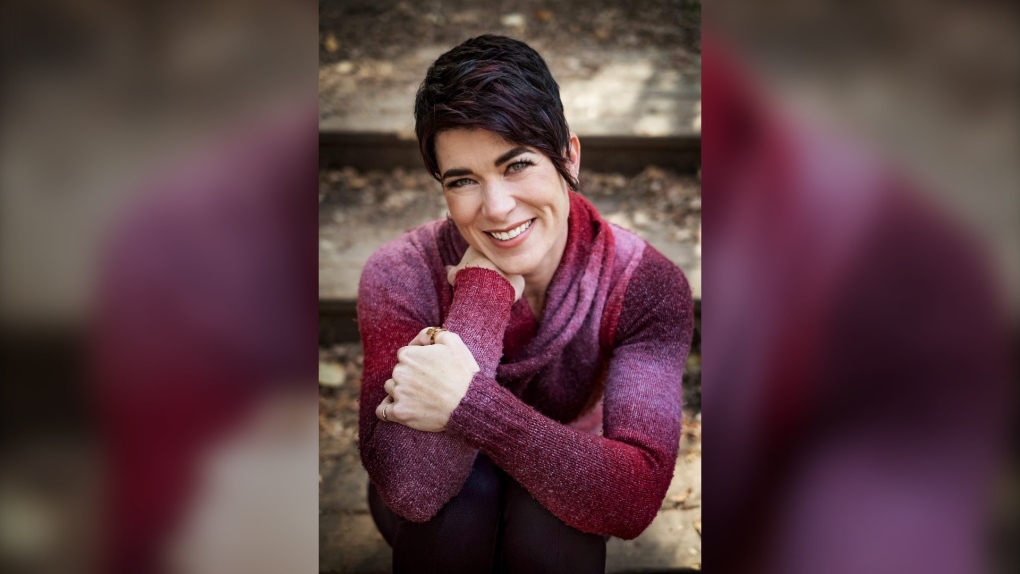 Heather Lawrence, 45, was killed in a hit-and-run in Red Deer County earlier this month. (Supplied)

The family of a woman who was killed in a hit-and-run near Red Deer remembers her as a loving daughter, sister, and aunt who had a passion for physiotherapy and cycling.

In the middle of the night on July 7, Stuart and Marlene Lawrence were asleep in their home in British Columbia when they heard a knock at the door. It was the police.

“The constable was a young woman and she looked at me with her big sad brown eyes, and held out her hand and told us,” Marlene said as she held back tears.

Their 45-year-old daughter, Heather Lawrence, was dead. She had been killed in a hit-and-run while she was cycling near Gasoline Alley. The devastating news came days before the entire family was going to celebrate Marlene and Stuart’s 50th anniversary.

“Instead of a 50th anniversary celebration, we had a funeral,” Marlene said.

“I can’t imagine living without her.”

Heather’s family describe her as a loving, vibrant individual who was dedicated to her work as a physiotherapist at the Children’s Rehabilitation Services in Red Deer.

“Her kiddos meant everything to her, and she fought hard for them to get whatever they needed to best help them with their disabilities and challenges,” Marlene said.

Heather’s sister Amanda Dawson, who lives in Ontario, said she would talk on the phone with Heather for hours. Dawson said she was always there for her and her children.

“I’ve had a couple of surgeries, and she actually took time off work to come take care of me and my kids,” said Dawson.

“My kids are really suffering. They miss their aunty.”

Heather moved to Red Deer 18 years ago, after graduating from university. Marlene said she built a second family full of friends in the city.

“She was so close to her chosen family of friends here in Red Deer,” she said.

“They meant everything to her.”

Friends like Manon Therriault, who bonded with Heather over their shared passion for cycling. Both of them were members of the Central Alberta Bike Club.

“She was fast and she was competitive, but that’s not why she did it,” Therriault said.

“She did it because it made her feel good.”

Therriault is planning to honour Heather with a memorial ride sometime in August.

“She’s my best friend, and she thought of everyone else first, and always wanted the best for everyone,” she said.

“Heather had an impact on more people that anybody could really understand.”

Before she was killed, Heather was training for a Gran Fondo in British Columbia where she would ride from Vancouver to Whistler. Now, her brother will be doing it in her place.

She had recently bought a new bike in anticipation for the Gran Fondo and the summer season of cycling. She was riding it when she was killed. Heather’s father Stuart Lawrence said he’s extremely grateful to those people that tried helping Heather after she was hit.

“After the funeral, I saw one of the EMTs that responded to the accident and a young couple from Penhold who stopped and stayed with her…I want to thank all of the people that were with her when it happened,” said Stuart.

“We thought she was alone, but she wasn’t.”

The suspect vehicle is described as an older model dark-coloured sedan, possibly a BMW, with cheap-looking aftermarket rims and a poor quality home done paint job. The vehicle should have significant front-end damage, specifically to the windshield. 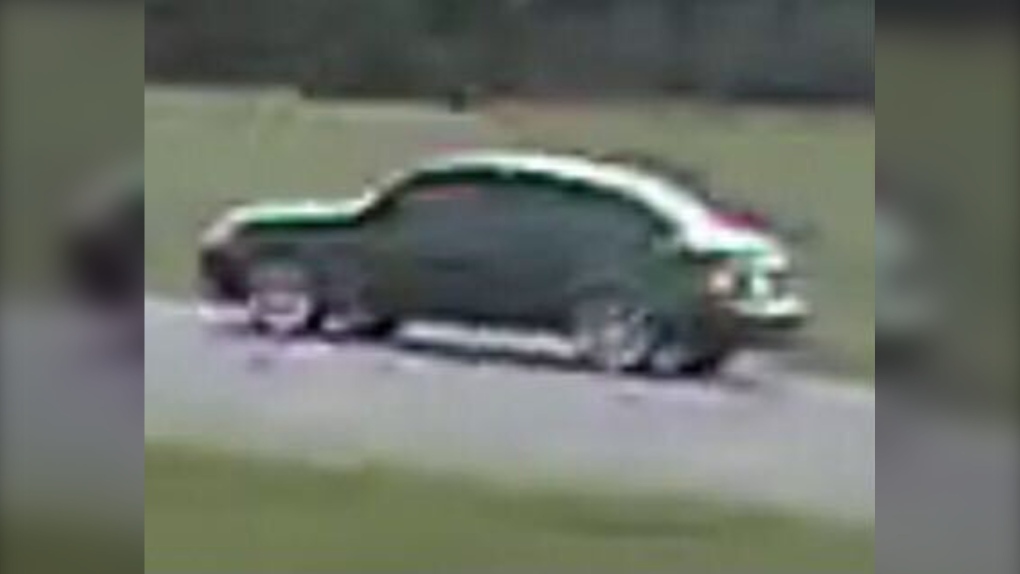 RCMP are searching for an older model dark-coloured sedan, possibly a BMW. The vehicle should have significant front-end damage, police said. (Supplied)

“You’ve changed our lives forever," said Marlene. "You’ve changed the lives of so many people forever. Stand up, own up, to what you did."

Anyone with information about the suspect car, or the incident itself, is asked to contact the Blackfalds RCMP or Crime Stoppers.

Canadian writers, publishers and literary figures doubled down on the right to freedom of thought and expression on Saturday, one day after an attack on award-winning author Salman Rushdie that left him hospitalized and on a ventilator.