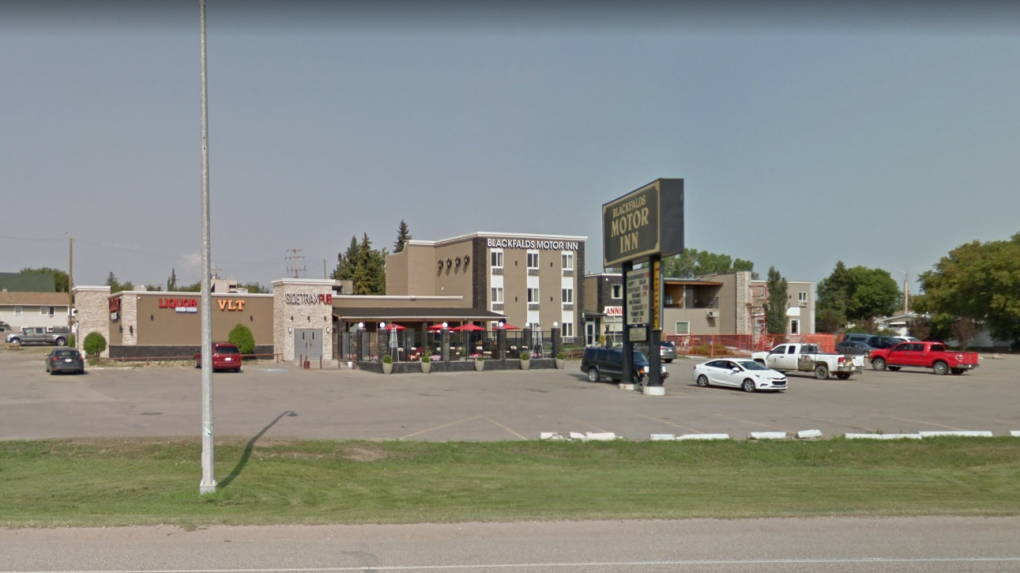 EDMONTON -- A man has been charged after a gun was fired during an attempted robbery in Blackfalds over the weekend.

Police were called to the Blackfalds Motor Inn around 12:40 a.m. on Nov. 1 after receiving a report that a man fired a shot while attempting to rob the bar. Bar patrons held the man until police arrived, RCMP said.

Investigators say the gun went off a second time during a struggle for the gun.

No one was injured as a result of either shot.

Ryan Allan Bell, 27, of Red Deer is facing 14 charges, including discharging a gun while being reckless, careless use of a gun and using a gun in the commission of an offence.

He is in custody and will appear in Red Deer Provincial Court on Nov. 7.