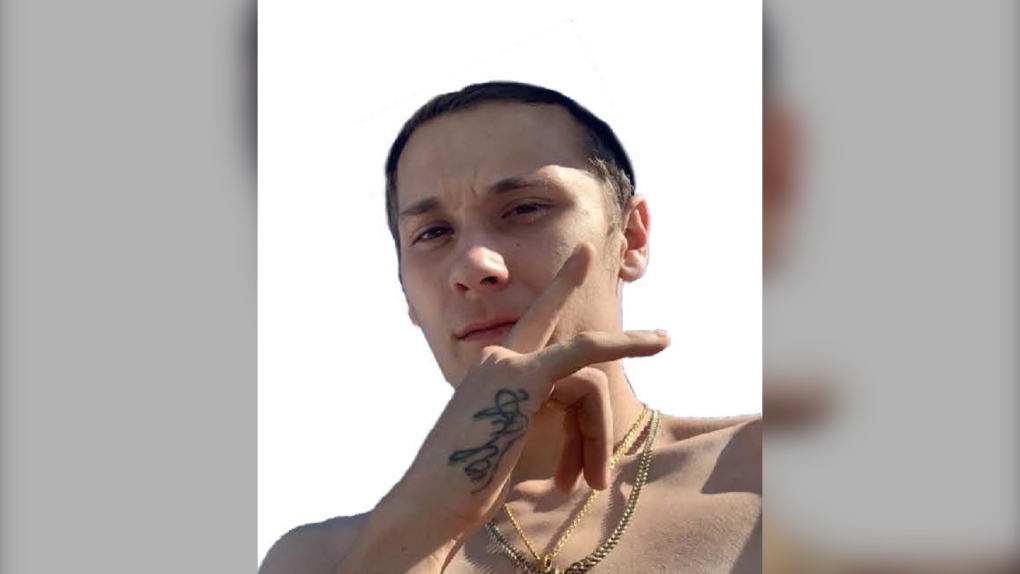 RCMP asked for help on Aug. 3, 2022, in finding Ryken Rairdan, who had been charged with aggravated assault and firearms offences in connection to a shooting in Ponoka on July 19. (Photo provided.)

A man wanted in connection to a shooting in Ponoka has been arrested, RCMP say.

Ryken Rairdan is charged with aggravated assault and firearms offences.

Mounties say they obtained a warrant for Rairdan after being unable to find him and put out an Aug. 3 public notice asking for tips.

Police announced on Aug. 8 he had been arrested

Hockey Canada's board chairs, past and present, played defence under House of Commons questioning of the hockey body's handling of alleged sexual assaults and how money was paid out in lawsuits.

Seven women have filed a lawsuit alleging they were sexually assaulted by "various" on-duty officers with Newfoundland and Labrador's provincial police force between 2001 and 2017.

President Vladimir Putin, who rules the world's biggest nuclear power, has repeatedly cautioned the West that any attack on Russia could provoke a nuclear response. Will he use nuclear weapons and how might the United States and the U.S.-led NATO military alliance respond?

Elon Musk drew backlash on Monday from Ukrainian officials, including President Volodymyr Zelenskyy, for his unsolicited advice on how to bring about "peace" amid Russia's ongoing invasion of the country.