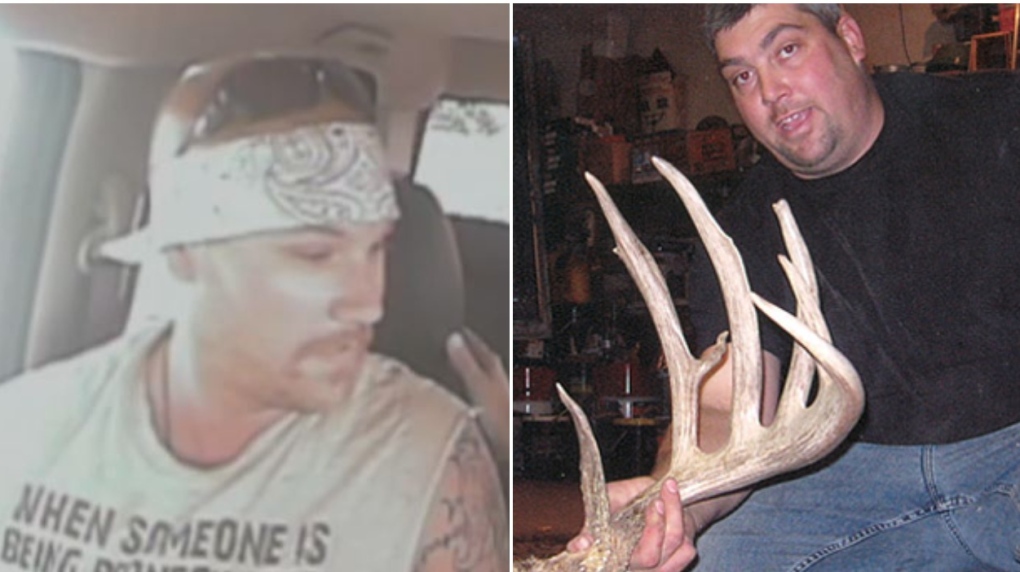 Canada's top court has sent the case of two men convicted in the slayings of three family members back to the Alberta Court of Appeal.

Last year, the Alberta court imposed consecutive periods of parole ineligibility for Jason Klaus and Joshua Frank and ordered they serve 50 years before applying for release.

The original trial judge had ruled the two men serve their sentences concurrently, so it would be 25 years before they were eligible.

Last month, the Supreme Court of Canada, calling it degrading and incompatible with human dignity, struck down the Criminal Code provision that meant multiple murderers might have to wait 50 years or more to apply for parole.

The unanimous high court decision came in the case of Alexandre Bissonnette, who fatally shot six people at a Quebec City mosque in 2017. The ruling meant he can seek parole after 25 years instead of having to wait 40 years as determined by the judge in the original trial.

On Thursday, the Supreme Court ordered the Alberta Appeal Court to deal with the Klaus and Frank sentencings “in accordance” with the recent Bissonnette ruling.

Klaus and Frank were each convicted of three counts of first-degree murder after the bodies of Klaus's father and sister were discovered in their burnt-out farmhouse near Red Deer, Alta., in 2013. His mother's body was never found.

Andrea Urquhart, Frank's lawyer in Calgary, said the order from the top court means the trial judge's original sentencing decision should be restored.

“They struck down the section, which permitted consecutive periods of ineligibilities. And for somebody like Mr. Frank, the writing was on the wall as to what would happen,” she said.

Sentencing appeals for two other high-profile Alberta cases, Derek Saretzky and Edward Downey, had been on hold pending the court's decision in Bissonnette.

Saretzky was convicted on three counts of first-degree murder in the 2015 deaths of Terry Blanchette, his two-year-old daughter, Hailey Dunbar-Blanchette; and neighbour Hanne Meketech in Blairmore, Alta. He was given a life sentence with no chance of parole for 75 years.

Saretzky's lawyer said the sentence appeal is scheduled for June 21.

“I'm waiting on the Crown and I'm hoping they're going to just concede it. I would expect it would be resolved in his favour,” Balfour Der said.

“I felt what was wrong about the law, in particular Saretzky's sentence, was that he was 22 at the time of the offence and so to give a 75-year, no-parole (sentence) just means it's taken away all hope from this young man. You're predicting the future that he could never be rehabilitated.”

Downey killed Sara Baillie and her five-year-old daughter, Taliyah Marsman, in 2016. He was convicted of two counts of first-degree murder and given a life sentence with no chance of parole for 50 years.

“The law in which a number of people were sentenced was found unconstitutional and, in the Bissonnette decision, the SCOC did indicate that offenders sentenced under that law may make Charter applications,” she said.

“It is not automatic - they must make applications and argue.”

Urquhart said the decision was welcome news to her client.

“There's a big sense of relief,” she said.

“He was a relatively young man when he was convicted and is working hard inside the institution. That's his goal.”

This report by The Canadian Press was first published June 16, 2022.