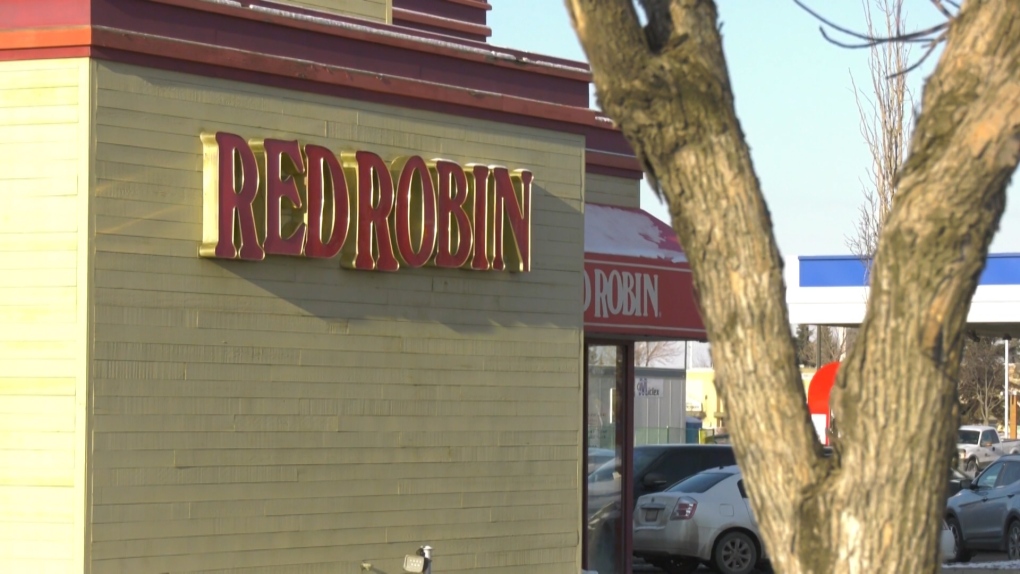 EDMONTON -- A chain restaurant known for gourmet burgers is serving its last meals in Alberta on Sunday.

A company spokesperson confirmed in October Red Robin would shutter its five locations in the province after Dec. 8.

In Alberta, Red Robin can be found in the Edmonton's Windermere, Rideau Park, Tera Losa and Clareview Campus areas, as well as Sherwood Park east of the city.

The shuttering of Red Robin caps off a fall full of big-name chains closing locations in the province’s capital city.

In October, five Starbucks locations were closed while four Tony Roma’s restaurants disappeared when lease termination notices were found on the doors.