Reports of earthquake in Central Alberta 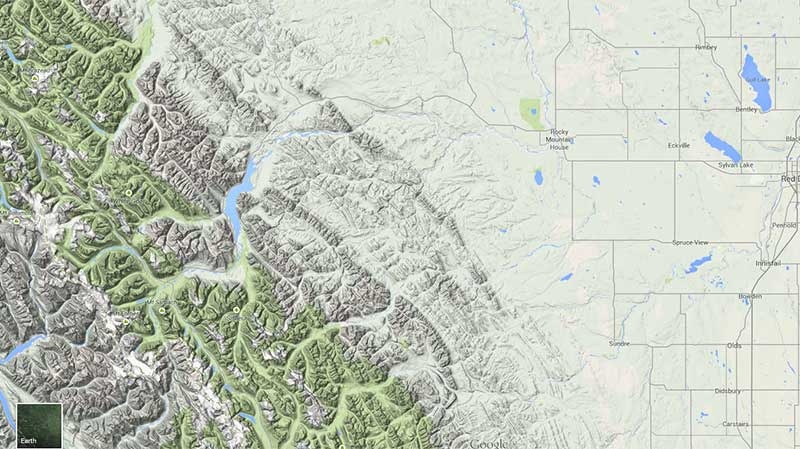 Hundreds of homes in Central Alberta were without power following reports of an earthquake.

According to the Clearwater County website, the 4.1 magnitude quake hit about 10 kilometres northeast of Rocky Mountain House Saturday morning.

The County’s Director of Community and Protective Services, Ted Hickey, confirmed to CTV News they had several complaints of power loss.

“There were some reported power failures from the west of Caroline area extending up to the hamlet of Nordegg.”

A Fortis Alberta spokesperson said about 500 customers were affected but power was restored by 11:21 a.m.

“We are aware that there was some flaring of natural gas that occurred at industry plants likely as a result of the power failure but there was no risk to the public or environment,” Hickey said, adding that there were no other reports of injury or property damage.

He said an earthquake in the area was an extremely rare event.

“The likelihood of an earthquake is very, very remote but we are glad we included it in our planning.”