Women and gender-diverse people got to rappel from a building and extinguish fires this weekend to see what it feels like to be a firefighter — and maybe become one.

Edmonton Fire Rescue Services' Camp Inspire promotes the profession in a "safe, approachable" way with the hope to increase representation within its ranks.

"That's why Camp Inspire is so important, for these other participants to see people that look like them doing this job, doing a physical job and having fun supporting each other in this safe environment," said Daisy vanRavenswaay, a camp coordinator.

VanRavenswaay became a firefighter at age 31 after she was inspired by a female firefighter. 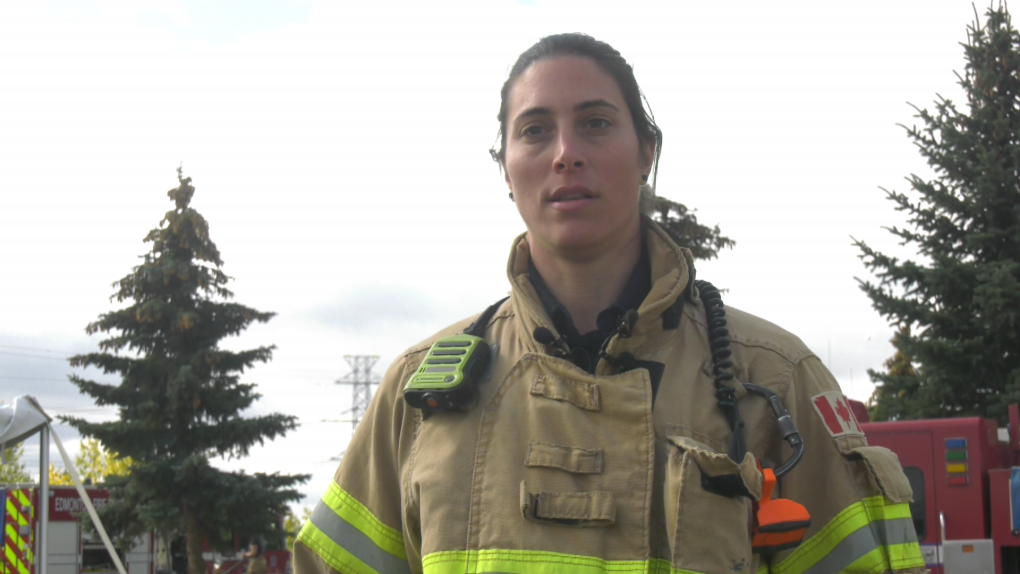 She told CTV News only 11 of roughly 1,250 local firefighters are women, a number EFRS wants to increase.

Twenty people attended the third edition of the camp. Rappelling from a building at EFRS' Poundmaker Firefighter Training Centre was a "fantastic feeling" for 20-year-old Isabella Calahoo-Zeller.

Other activities included breaching a wall and door, extinguishing vehicle and structure fires, and conducting search and rescues. 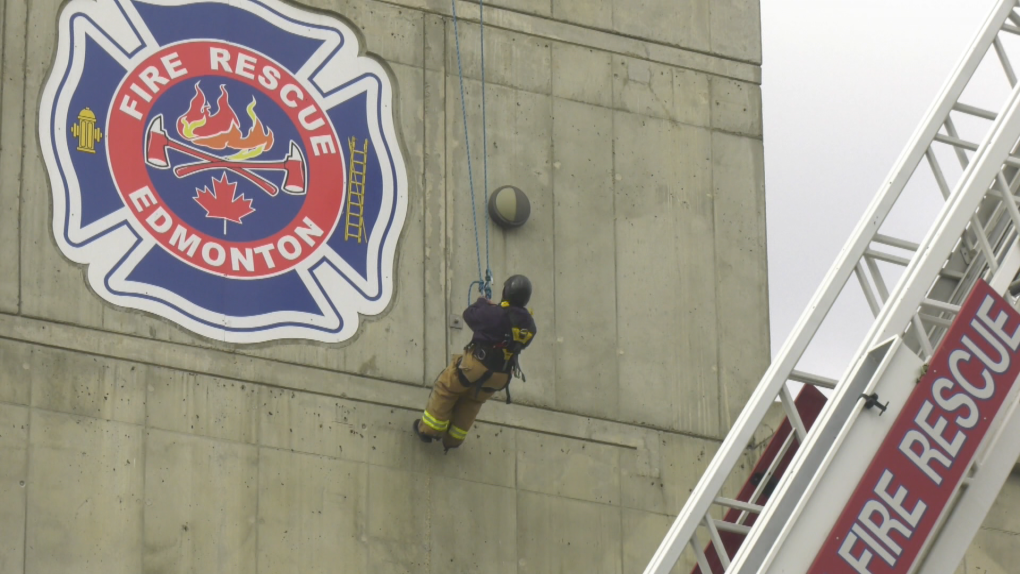 Participants rapelled from a building in at Camp Inspire this weekend. (CTV News Edmonton)

Jess Phillips, 28, always wanted to become a firefighter and the three-day camp "completely solidified" any doubts about it.

She has been training for a few months, and like many attendees, plans to apply on Jan. 1.

"The city is showing that people from different backgrounds and diverse backgrounds can do it, and those are the people I really think are going to come in, think differently than everyone has before, challenge status quos, and it's those people that are going to be the new leaders and the next generation of firefighters."

The national security adviser to Prime Minister Justin Trudeau says that senior officials are planning ahead for the possibility of another 'Freedom Convoy' protest in early 2023.