Residents asked to look for weapon used in fatal stabbing

Residents asked to look for weapon used in fatal stabbing 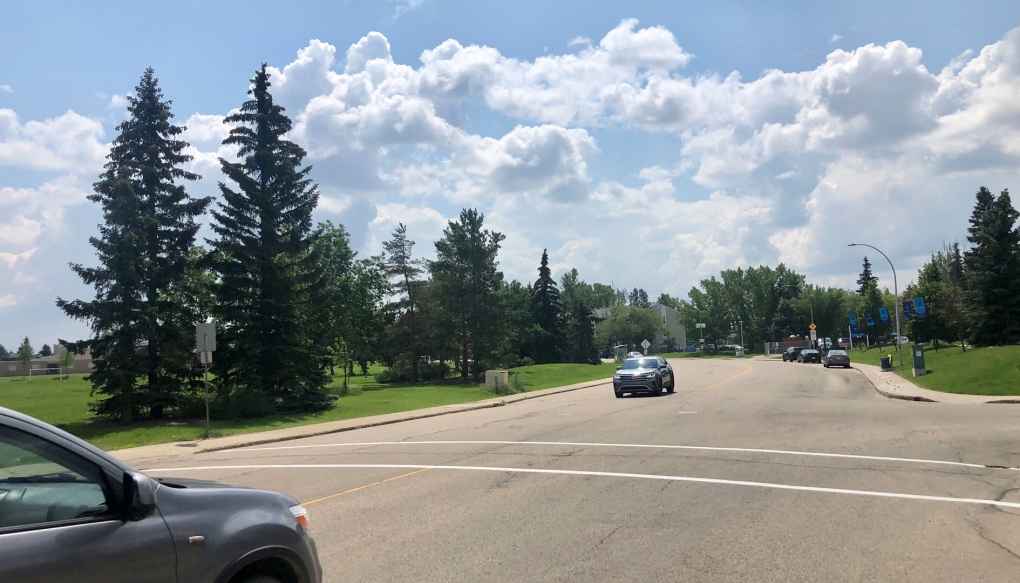 Police are asking the public to help them find a weapon used in a homicide earlier this year.

He was taken to hospital, where he died of his injuries.

An autopsy found the 35-year-old died of a stab wound.

Investigators now believe the weapon used to kill Keane was tossed somewhere in the area where the stabbing happened.

They’re asking residents to check their yards for edged weapons.