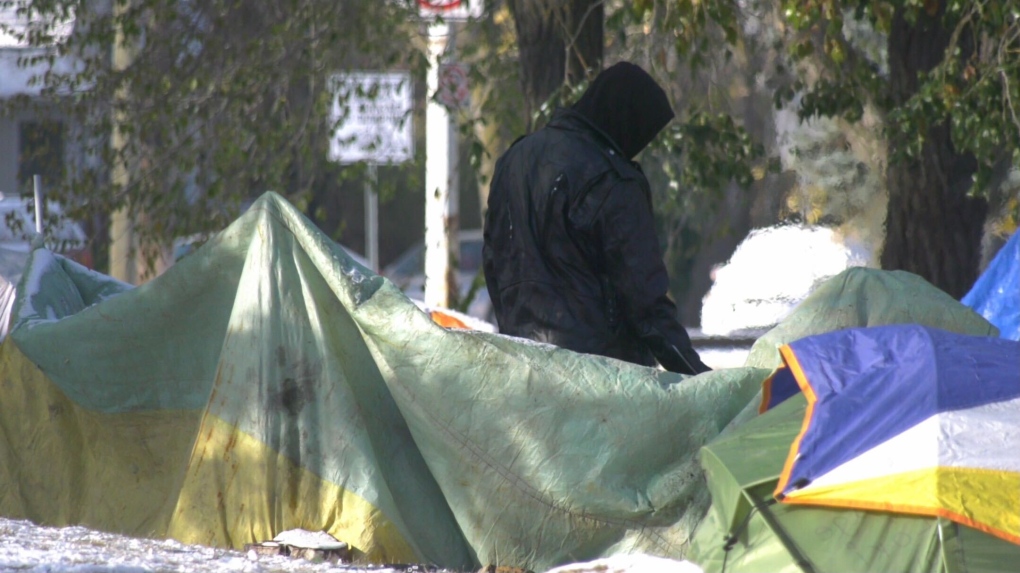 Peace Camp organizers had set Tuesday as the official date to vacate the park, but the camp will now remain operational until the end of the month.

Noyes calls the move a step in the right direction.

“The Shaw's only there for 300 people so not everybody is going to be able to fit in there,” says Noyes.

“Hopefully our people, the rest of our people at the Peace Camp are able to go there and hopefully Pekiwewin can get as many in there as possible too but there's so many more people in Edmonton that we need to look after."

Noyes also cited volunteer fatigue as another reason to close the camp.

“People are pretty worn down at this point and we also in the last, let’s say, week have gotten so many of our people housed and that was our goal and it all sped up in the last week as we were closing the camp,” says Noyes.

Last month, the camp was moved three blocks north after the city ordered it dismantled.

According to recent statistics, about 2,000 Edmontonians are currently homeless and about 600 are sleeping outside.