EDMONTON -- The sister of an Edmonton jockey who was injured in a horse race at Century Mile last month is speaking out about her sister’s injuries and her road to recovery.

Shannon Beauregard was riding in a race on Sept. 19 when the accident happened. 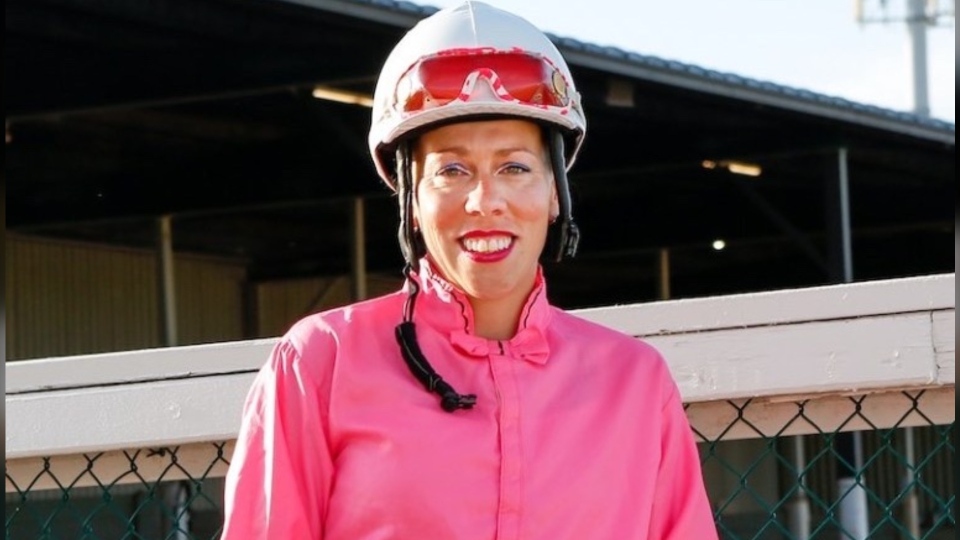 “Shannon was about three furlongs ahead of the other horses and her horse went down. She was thrown and then the oncoming horse ran across her body,” Angela Beauregard told CTV News Edmonton.

Her hip was broken in half, and her pelvis was shattered.

Angela says Shannon remembers the accident, and was able to describe it to her.

“It wasn’t her horse, it was the horse behind her that had run across her and then that’s when she started screaming in pain realizing that her hip was broken.”

Shannon is still in hospital, and will remain there for at least another week or two before moving to a rehabilitation facility. Angela says her road to recovery will be a long one.

“She’ll have moments where she’s doing okay, and then it’ll just become unbearable and the excruciating pain is pretty severe.”

Doctors told Shannon she probably won’t be able to walk for at least three months.

“Seeing the pain in her eyes and just for her not to really be able to carry that conversation when all of a sudden this wave of pain comes and she’s kind of freezing and then she’s apologizing for being in so much pain.”

Angela says the extended hospital stay and long recovery period means Shannon won’t be able to ride, which will take a financial toll.

“A lot of jockey’s, the insurances don’t usually cover too too much because of the risk of the industry. I guess it’s sort of similar to the Formula 1.”

“She will have some coverage, but there’s going to be a lot that they won’t so that’s where this can help out with those kind of expenses and financial burdens.” 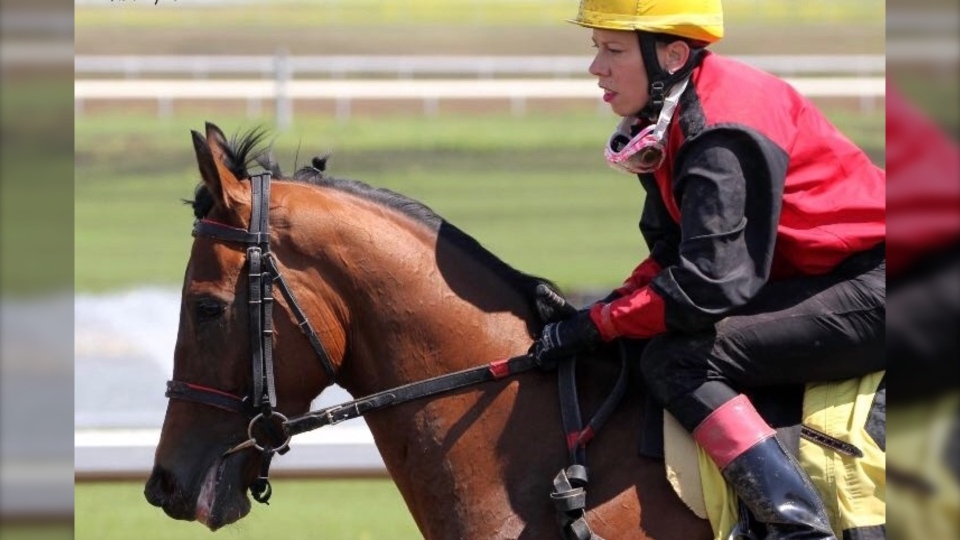 Angela said their sister Valerie has been in the hospital with Shannon, but she hasn’t been able to be there because she doesn’t live locally. She has created a GoFundMe page to support her sister during her recovery.

“I wanted to do that for her because I’m very far away and I can’t help to make her life easier or more comfortable by helping with the care.”

“She’s never asked anybody for anything in her life and she’s always giving of herself to anyone and everyone.”

GETTING BACK IN THE SADDLE

Angela says this isn’t the first time Shannon has been seriously injured. She suffered a serious back injury several years ago.

“She didn’t know if she would walk again, and she is literally the most incredible woman I know, and she persevered she’s resilient and she doesn’t have the word no or quit in her mind it was 'I’m going to walk again,' I’m going to race again and she did.” 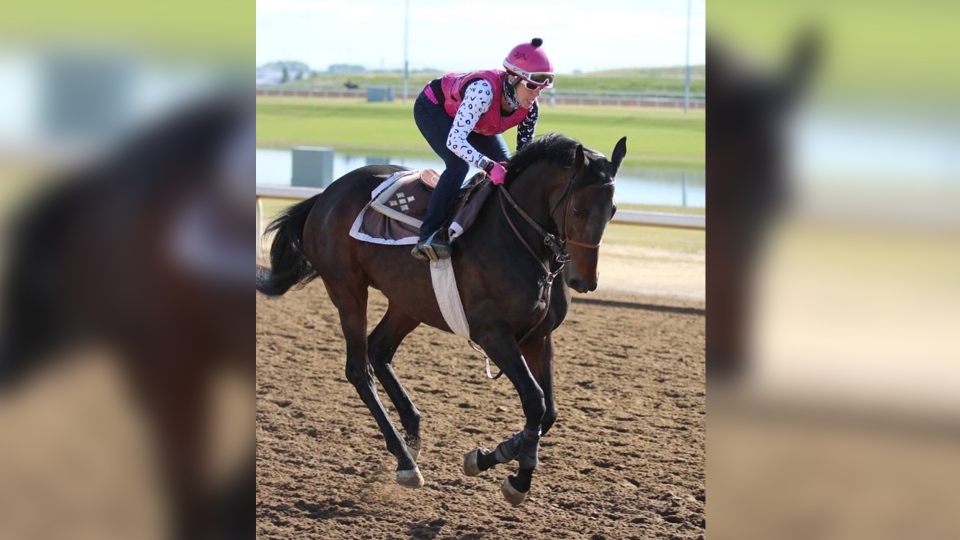 She says Shannon isn’t the type to fall off her horse and not get back on.

“Shannon’s not the kind of person that’s going to look to the future with darkness in her eyes. Riding horses is her heartbeat, it’s her pulse.”