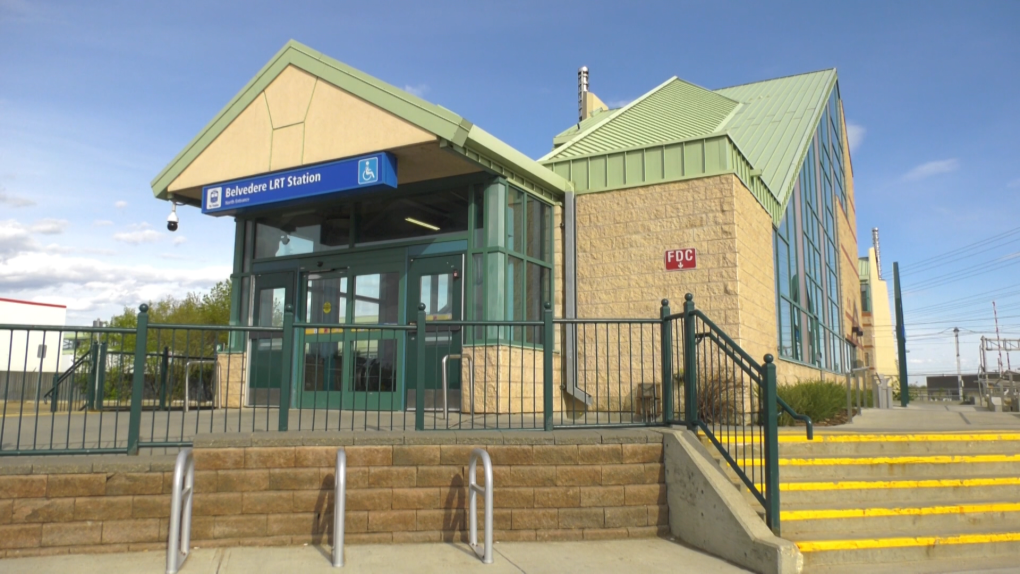 EDMONTON -- Charges are pending against a man after an assault at an LRT station and a rifle was found in his possession, according to Edmonton police.

Police were called to Belvedere Station around 9:20 p.m. Friday for a dispute between two people that involved an assault.

Officers took a man and a woman into custody "without incident," the woman has since been released.

According to Sgt. Michael Elliott with EPS, the man had a sawed-off 22 caliber rifle and a scope.

Police are currently investigating the incident. They added no injuries were reported.