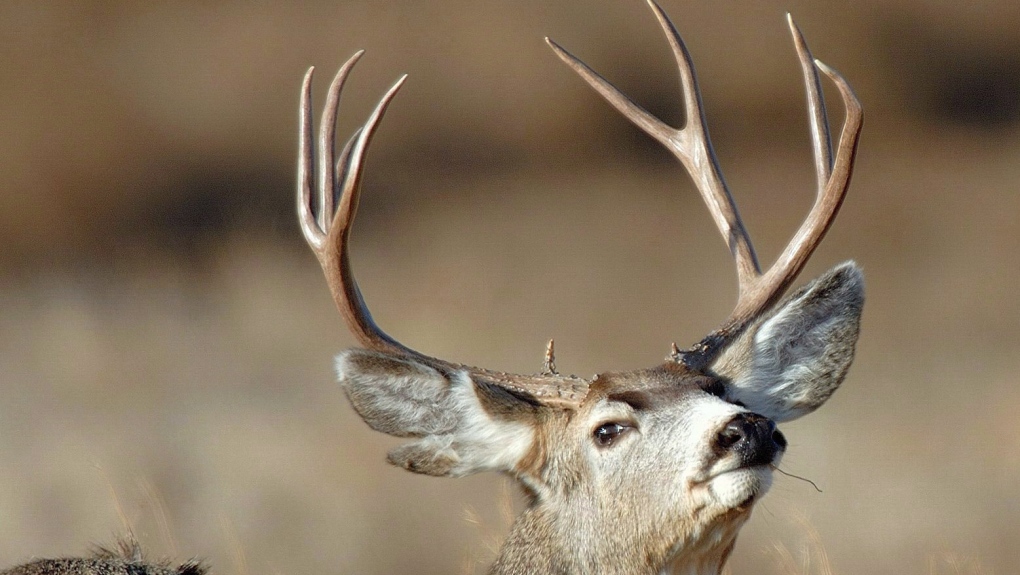 EDMONTON -- As the population of mule deer declines in northwest Alberta, wildlife officers are getting creative to capture would-be poachers

Alberta Fish and Wildlife used surrogate decoys, or robotic deer, in a two-year enforcement project in the Goose Lake area after an increase in the number of reports of mule deer shot and left for dead. The region is about 125 kilometres northwest of Edmonton.

"They've determined that in many cases, hunters are incorrectly identifying mule deer as white-tailed deer," Fish and Wildlife said in a Facebook post.

Over the two years, nine people shot the antlered mule deer decoy and faced charges like hunting without a licence, discharging a firearm from a vehicle and having a loaded firearm in a vehicle.

The nine people were also fined a combined total of $15,000.

Fish and Wildlife says mule deer populations in the area of Goose Lake has significant declined in the last decade, prompting them to taper off the hunting season to just 25 draw licences per year.

"Draws for special licences are used to help conserve animal populations, and it is very important for a hunter to know the species of the animal that he or she is shooting at," the organization said.

Anyone who witnesses suspicious hunting or fishing activity including poaching is asked to call it in to the Report A Poacher hotline at 1-800-642-3800 or report it on the province's website.