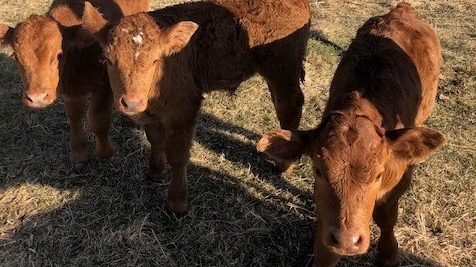 EDMONTON -- A single investigation into missing cattle in central Alberta has ended in charges for two different files.

As part of an investigation into stolen livestock from the Caroline area in early April, RCMP executed a search warrant on a rural property near Condor, Alta., on Thursday.

They found four stolen calves on the property. 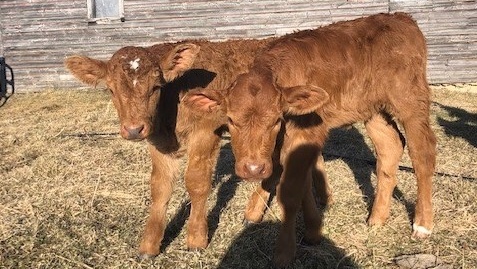 Michael Goodine, 44, of Clearwater County has been charged with four counts of theft of cattle, one count of failing to comply with a release condition, and one count of possessing ammunition while prohibited.

“The four calves have been returned to their owner however the impacts from crime as a result of theft of this nature are ongoing,” Sgt. Gary Maclaren, with the RCMP's Crime Reduction Unit, said.

“The victim will continue to experience not only the stress resulting from being a victim of crime, but also the added financial costs which include the cost of purchasing milk replacer and having to bottle feed the animals as a result of them being apart from their mother too long.”

While searching the property in the Caroline area, two people drove onto the rural property. Police say the license plate did not match the vehicle and the driver was found to be operating the vehicle while being “prohibited from doing so.”

According to police when they searched the vehicle a .45 calibre rifle, 12 catalytic converters and a quantity of suspected methamphetamine was found inside. 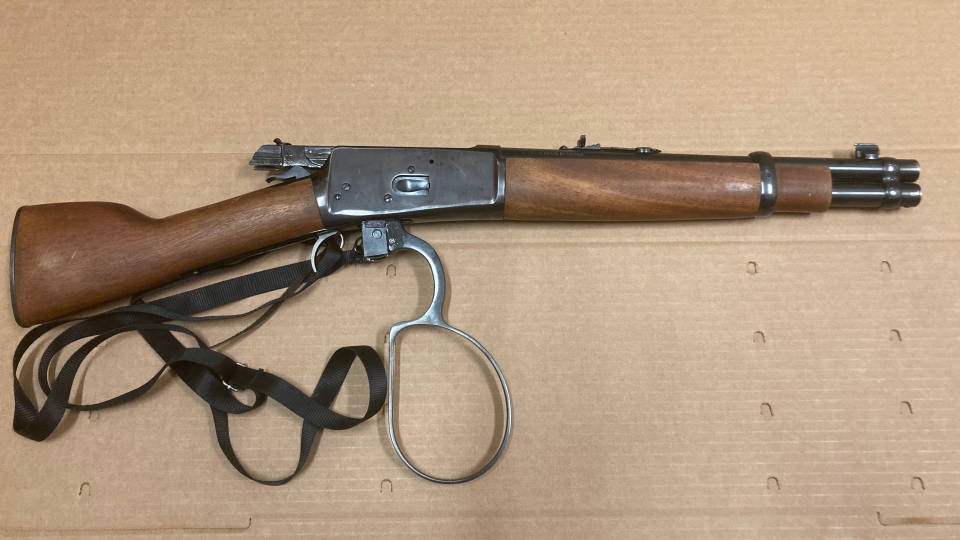 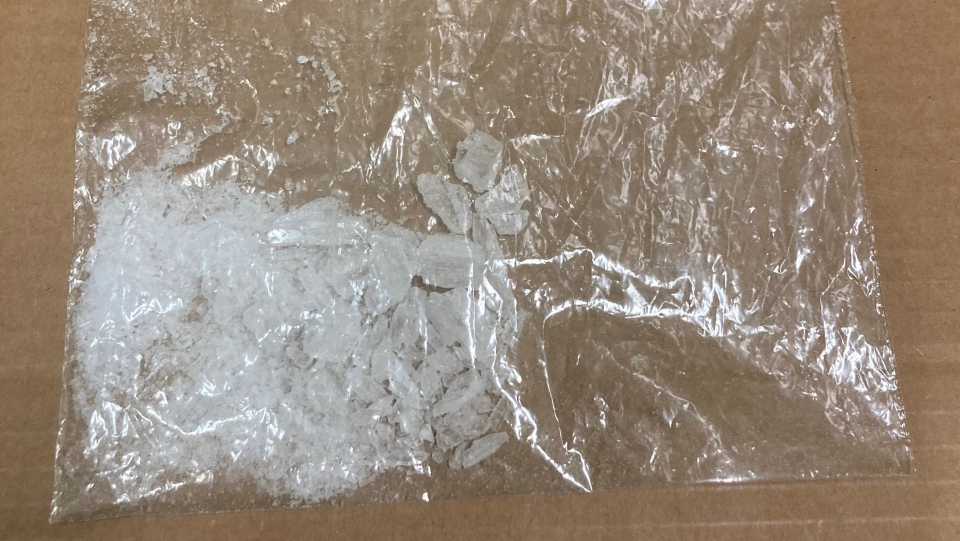 Mac Smith, 38, has been charged with: