Rural women's shelter gets $1.1M boost from province: 'What Jessica would have wanted' 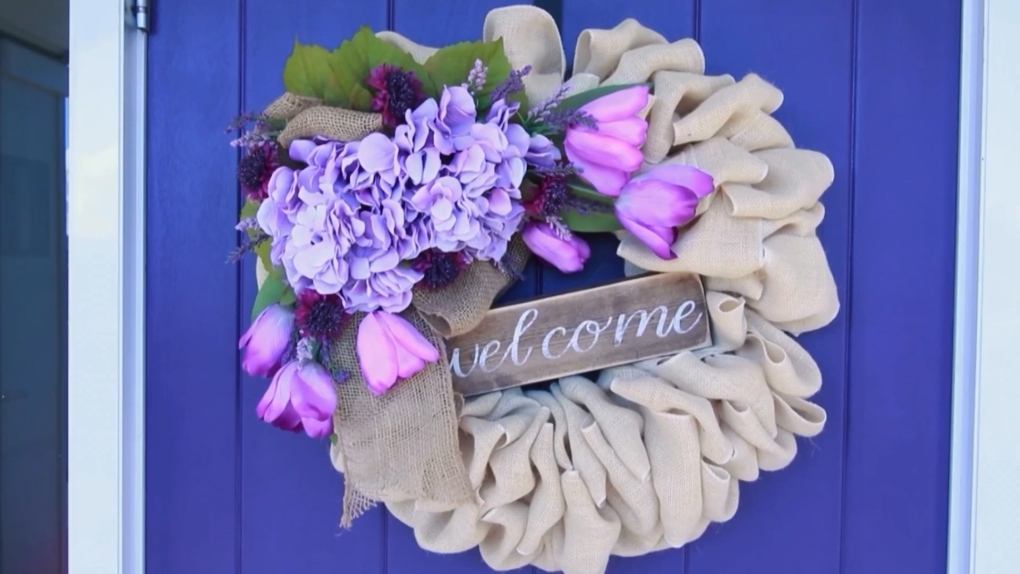 EDMONTON -- More than a million dollars in government funding is going to a women's shelter serving a rural area north of Edmonton.

The one-time $1.1-million grant to Jessie's House will better equip it as a safe place for families fleeing domestic violence, officials say.

"Since we heard the news, we haven't stopped crying," Lynn Rosychuk told media on Friday.

Her family spearheaded the creation of Jessie's House and the Jessica Martel Memorial Foundation in memory of Rosychuk's daughter.

Martel was killed by her common-law partner in 2009.

"We had tried so many times to get her to safety, but in our community there wasn't a shelter or resources for her to access. She had tried to get into a shelter in Edmonton, but they were always full," Rosychuk recalled. "There were so many families in the same situation as Jessica, and Jessica and I would often talk about how once she was free from her abuser, we would like to build a house for families fleeing abuse."

After more than a decade of work, the dream was realized in 2020 when Jessie's House opened its doors.

The 35-bed facility has helped about 110 people in one year, despite COVID-19 restrictions posing some limitations on its ability to use all beds and impacting fundraising efforts.

"There is hope in their eyes," Rosychuk said of the people who leave Jessie's House. "It is what Jessica would have wanted."

Jessie's House's outreach services -- like safety planning, risk assessment and counselling -- have been more needed while the shelter runs at partial capacity during the pandemic, operators and government officials said.

"We do the best that we can and the families that we aren't able to take in, we support them in finding other places to go," executive director Marla Welk said.

Alberta has one of the highest provincial rates of family violence in Canada.

Across the country, reports of domestic violence have increased in both the first and second wave of COVID-19, with Canada's Assaulted Women's Helpline fielding 20,334 calls between Sept. 1 and Dec. 31, 2020. Those calls numbered 12,352 over the same period the previous year.

In its 2021 budget, the Alberta government maintained funding for women's shelters at $51.3 million for more than 700 beds in women's emergency shelters, 189 units in second-stage shelters, and 16 spaces in elder abuse shelters.