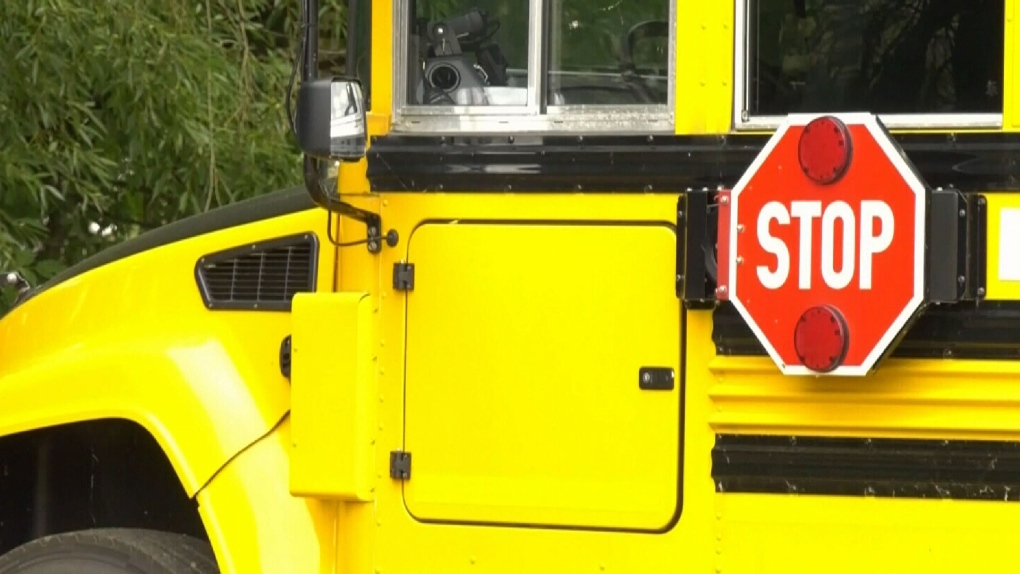 The theft of a school bus in Hinton, Alta., has Mounties asking citizens to be on the lookout.

Video from surveillance cameras at a Hinton school bus compound shows the bus was stolen around 2:45 a.m. Sunday, according to RCMP.

Police say an individual broke into the compound before stealing the bus and driving it through the gates of the storage yard.

The stolen bus is described as:

If the bus is spotted, Mounties ask members of the public not to approach it and to call Hinton RCMP at 780-865-5544 or their local police.