School bus with children on board involved in Sherwood Park crash: RCMP 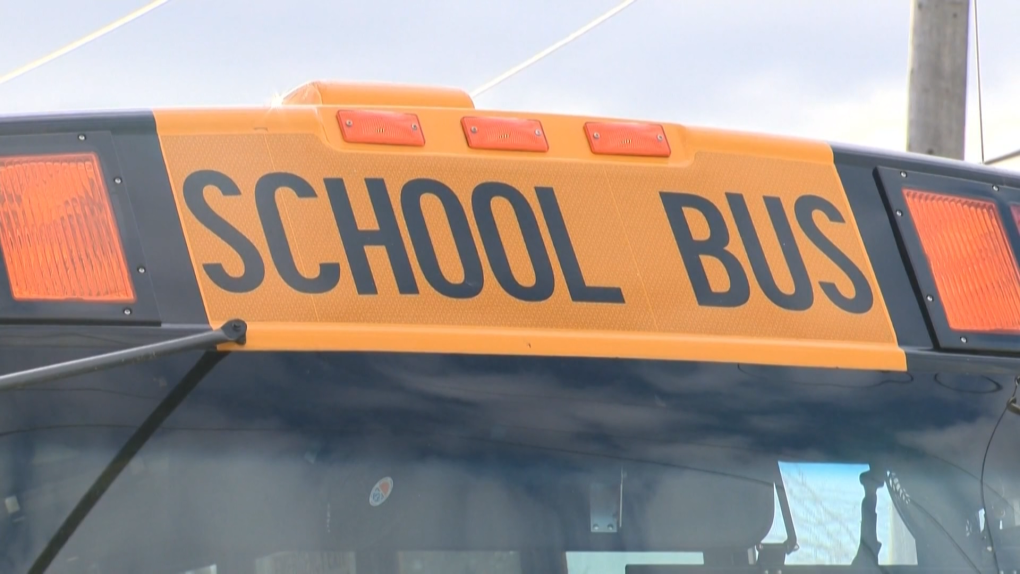 EDMONTON -- A school bus with children on board was involved in a crash in Sherwood Park Wednesday afternoon.

A pick-up truck slid into the back of a school bus, Strathcona County Fire Department said.

No injuries were reported, firefighters said.

Roads are a factor in the crash, they added.