Edmonton police say a "self-appointed spiritual leader" has been charged with sexual assault, and investigators believe there may be additional victims.

He is accused of sexually assaulting four people in separate incidents between 2017 and 2020.

De Ruiter is a self-styled spiritual leader of a group known as the College of Integrated Philosophy, or the Oasis Group, which operated out of the Oasis Building at 109 Avenue and 177 Street from 2007 to 2021, police said.

Since 2021, he has been holding meetings out of an office building on St. Albert Trail in St. Albert, and holding spiritual retreats at a campground near Smith, Alta.

De Ruiter is originally from Stettler. He’s been sharing his so-called spiritual teachings for more than three decades. 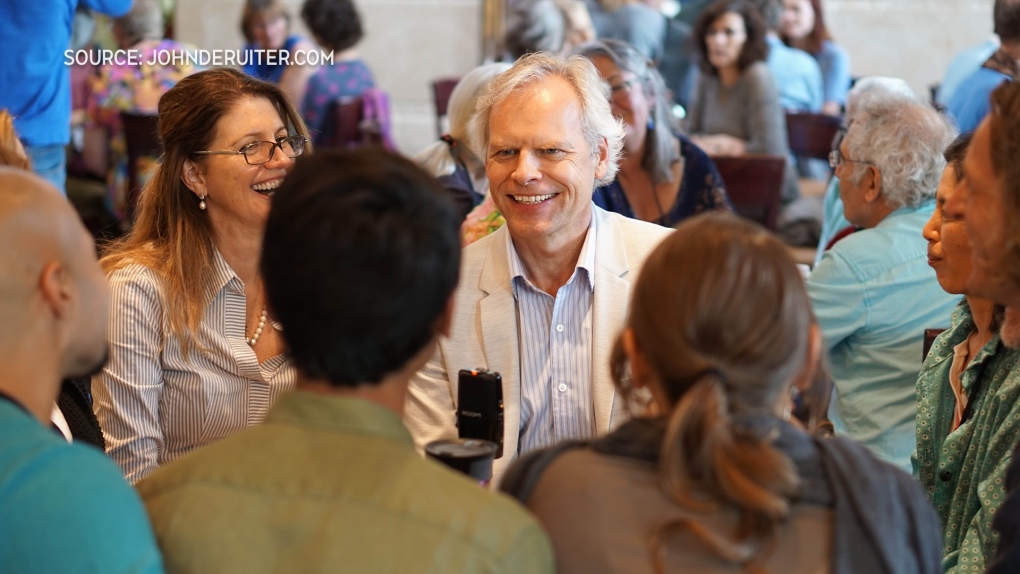 Stephen Kent, a professor emeritus at the University of Alberta, has been following his activity since the 90s.

“It’s complicated trying to pin down exactly what de Ruiter’s teachings are,” he told CTV News on Monday. “In a practical matter, de Ruiter never registered his group as a religious charity. The organization called Oasis, that’s a form of business. Consequently, we have a business leader giving spiritual teachings to people.”

He says there were indications in the past that de Ruiter was having inappropriate relations with his followers, but there have never been any criminal allegations until now.

“The first indications that John was having sex with followers probably came in late 1999 when his marriage fell apart. He became involved with two sisters who were members,” Kent said

“The issues in this trial are not moral and ethical. They are not concerned with the appropriateness or inappropriateness of a leader, especially a spiritual leader, having sex with followers. The charges involve criminal allegations, and that’s what the focus of the trial will be.” 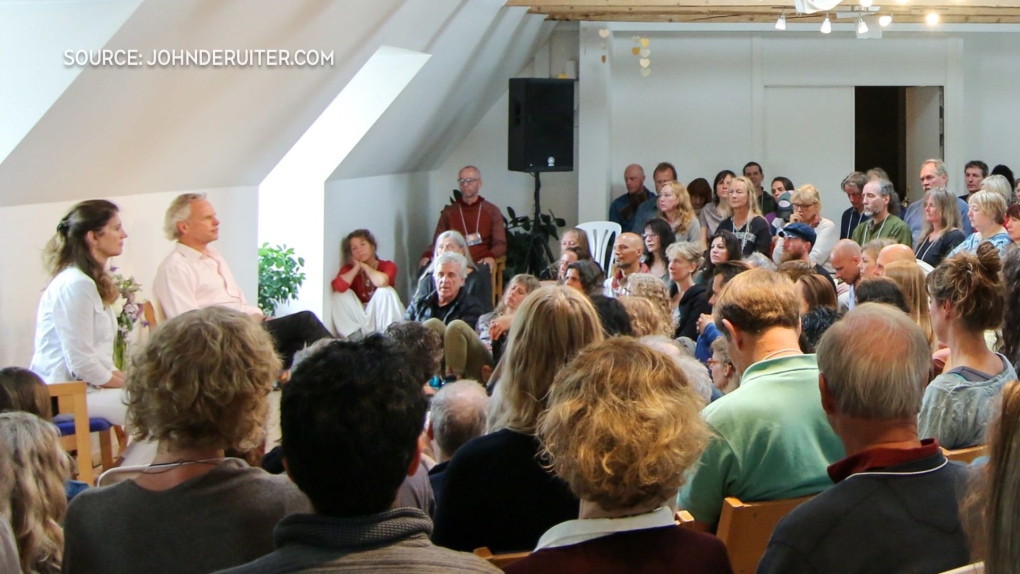 Kent says other people who may have been victimized may feel too much shame or fear to come forward.

“A lot of people who experience traumatic events inside high demand groups are afraid to come forward. They are embarrassed, they are afraid of retaliation, they probably have developed a mental attitude that the leader has extraordinary powers.

“The fact that only four women have launched formal complaints with their names is not necessarily an indication of how widespread the harmful behaviours might have been.”

A representative for de Ruiter sent a written statement to CTV News in response to the charges.

“Mr. de Ruiter will be represented by legal counsel and intends to vigorously contest these charges in a court of law. This situation is deeply impactful for those who have known and do know Mr. de Ruiter."