EDMONTON -- Benjamin Perez and his partner Amber worked in the restaurant industry before the pandemic, but now they’ve found a new bread and butter – literally.

The couple founded Benny’s Bread and Butter last year when restaurants shut down the first time.

“Everyone was out of work at home doing nothing basically, and you know we were both really bored and liked making bread,” Perez told CTV News Edmonton.

“We said, ‘Why not sell it?’ We started to sell through Facebook Marketplace. People were all trying to make their own sourdough. It takes love and dedication mostly. It really started there.” 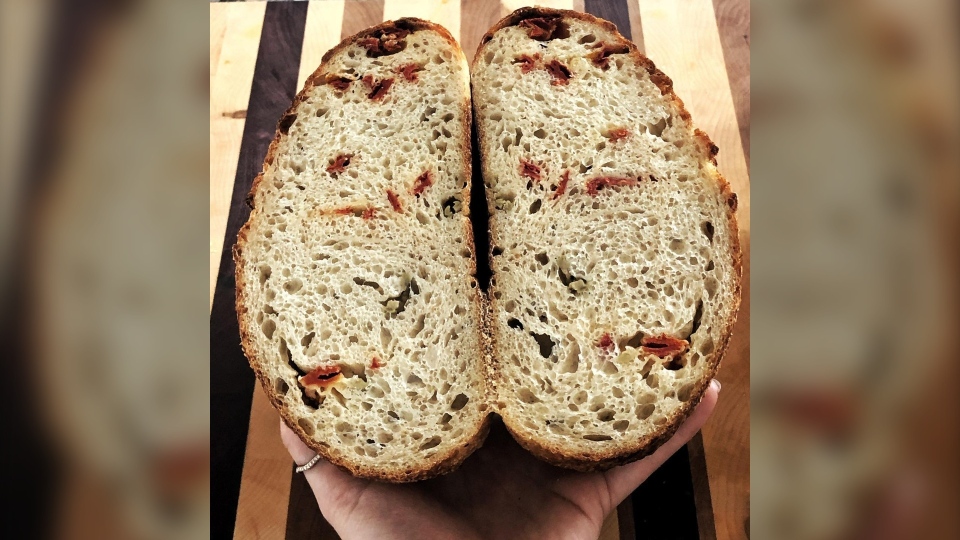 It didn’t take long before they were making weekly deliveries all over the Edmonton area.

In fact, Benny’s Bread and Butter was so popular that when restaurants did open back up, the couple decided not to return to their restaurant jobs.

“I called my boss and said, ‘I want to pursue this and see how things go,’ and I am still doing it, we still have business, some slow weeks, and busy week but paying the bills but doing pretty well.” 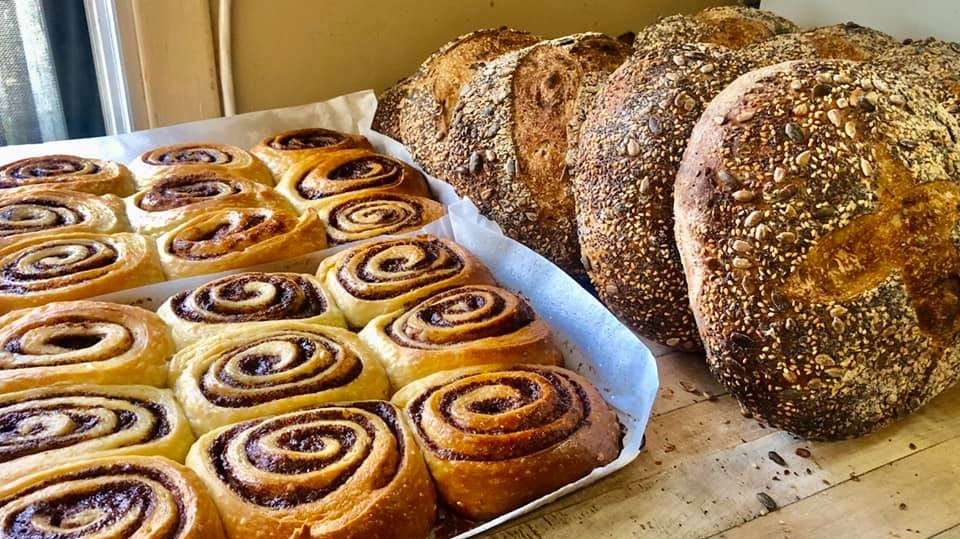 The company is currently operating out of the Valley Zoo kitchen. They’re hoping to expand to a larger kitchen and hire more staff soon.

To order from Benny’s Bread and Butter, you can visit their website.