Semi and taxi involved in crash in west Edmonton 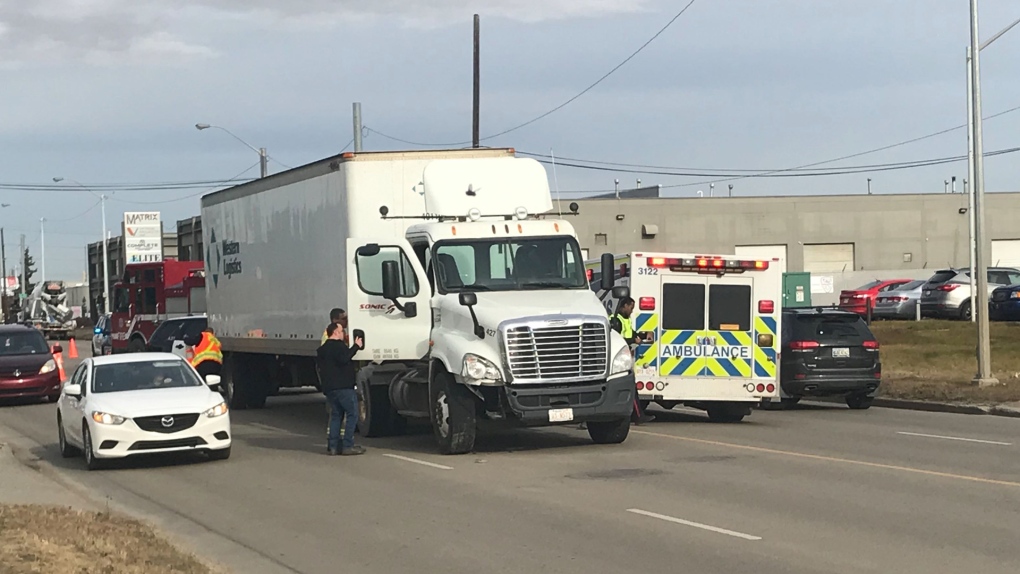 EDMONTON - Emergency crews were called to the scene of a crash between a semi and a cab on Thursday afternoon. 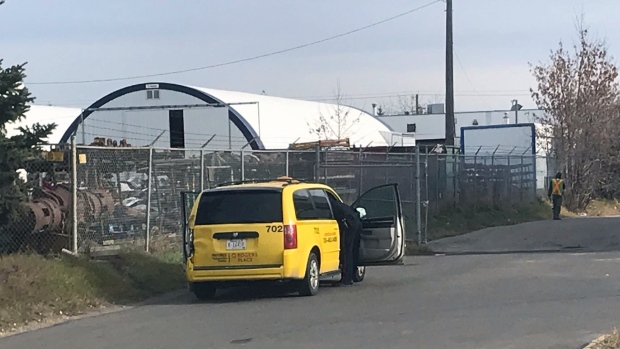 The semi suffered front-end damage, while the cab was damaged on the back of the driver side.

Police closed off one lane in each direction of 156 Street north of 116 Avenue after the crash, but it has since re-opened.

There is no word on injuries.