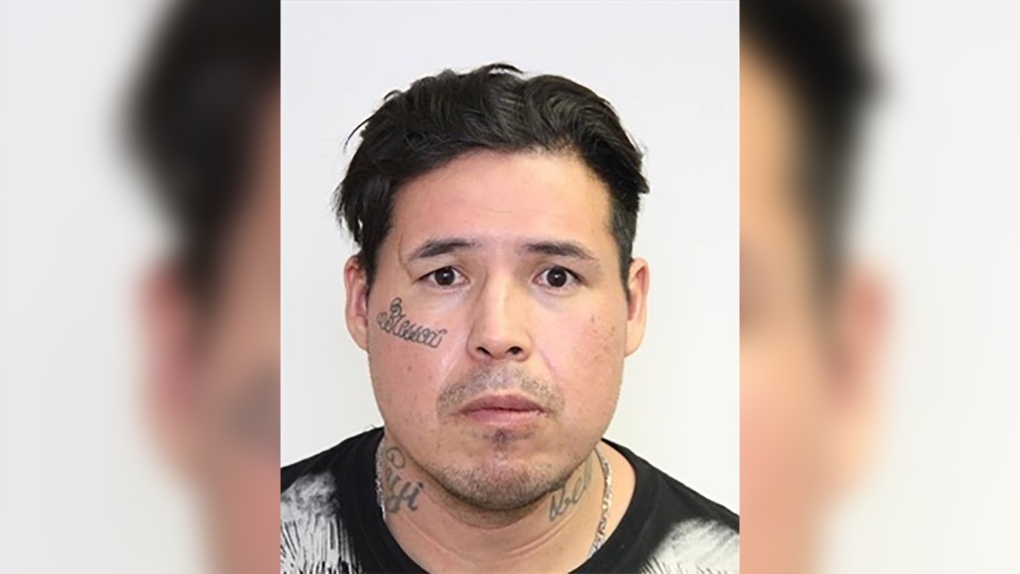 EDMONTON -- The Edmonton Police Service is issuing a warning about a convicted sexual offender who has been released in the Edmonton area.

EPS says Russell Sikyea is not subject to any court orders or conditions. Police also believe he poses a significant risk of harm to the community, especially to vulnerable women.

Police said his risk for violence, including sexual violence, increases with the consumption of drugs and alcohol.

Anyone who sees Sikyea in public should avoid him.

He is described as 5’6”, weighing 208 pounds. He has black hair, brown eyes, and the word “blessed” tattooed on his right cheek.

Anyone with information about Sikyea can contact the Edmonton Police Service at 780-423-4567.