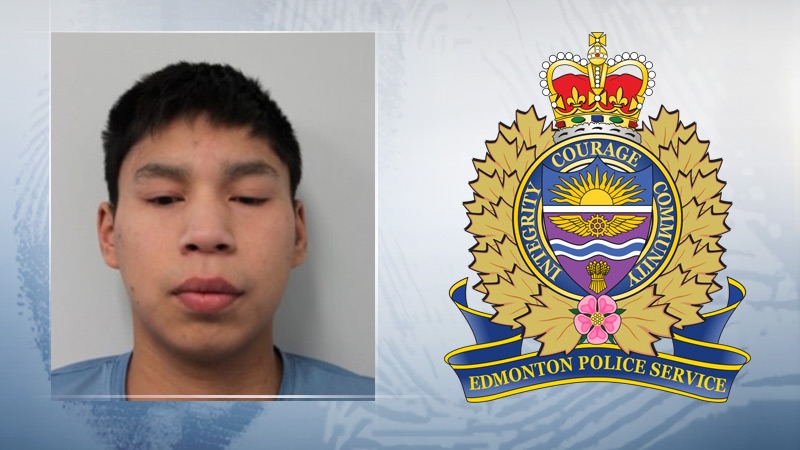 Police have issued a warning about a sexual offender who has been released from prison and will be living in the Edmonton area.

The Edmonton Police Service says they have grounds to believe Marty Ryan Bouvier, 23, is of significant harm to the community and will commit another sexual offence against a girl under the age of 16 while in the community.

Bouvier was released from the Bowden Institution, and police say he will not be under any form of supervision after July 25.

He has a history of sexual offences against young girls, and has been known to lure them over the internet and try to grab them while in public. Police say his risk of violence increases significantly if he has been drinking.

Bouvier is described as 6’2”, weighing 157 pounds, with brown eyes and black hair.

Anyone with information regarding Bouvier can call Edmonton police at 780-423-4567.