'Shame on you': Edmonton mom mad after package stolen from family in isolation 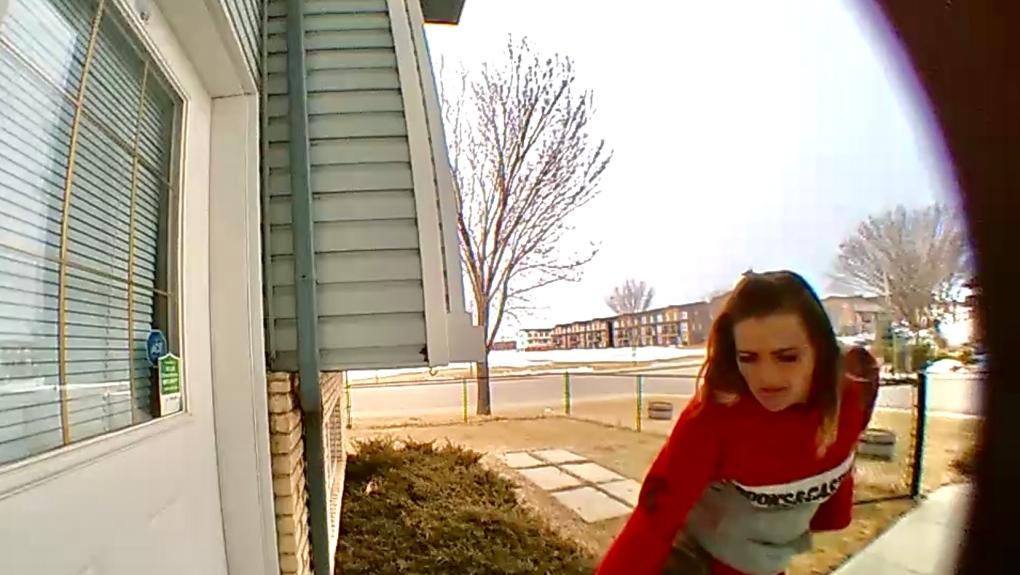 EDMONTON -- A mom in northeast Edmonton shared video of an apparent porch theft Tuesday and scolded the woman captured in the video.

“You came into my porch, my property. I have a fence. You violated that notion of safety,” Patricia Guzman said in a phone interview with CTV News Edmonton.

The theft occurred at 9:17 a.m. Tuesday in the Kirkness neighbourhood of northeast Edmonton, according to the video.

Guzman said her family has been self-isolating for the last two weeks because some in her home haven’t been feeling well.

“We need to take care of each other,” Guzman said. “It’s really scary to think, during this time when we’re supposed to be looking after each other we’re kind of taking advantage of each other.”

Nobody noticed the Amazon delivery or the alleged theft until about two hours after it happened.

The exact time is stamped on the video, which shows a woman walk up, grab a package and walk away in a matter of seconds. 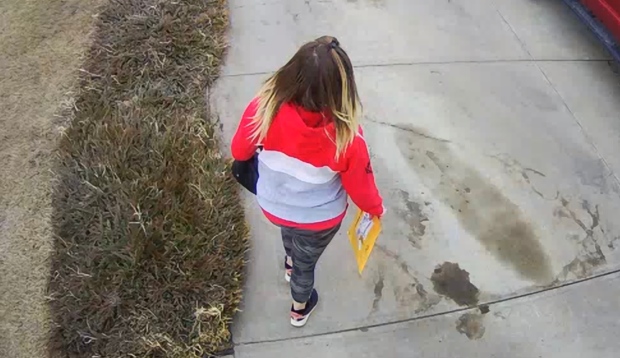 The package contained a skipping rope for Guzman’s daughter, an item worth about $10.

For Guzman, it’s not at all about the money, but a violation of her family’s property during a pandemic.

“Shame on you. You don’t know what was in that package,” she said to the person responsible.

The Guzman’s reported the theft to the Edmonton Police Service and are hoping people call tips into police or Crimestoppers.

Security video of “porch pirate” thefts has become common in Edmonton and beyond.

In February, a woman was arrested by EPS seconds after she was recorded taking a package. It was caught on video here.