EDMONTON -- A new Edmonton mother is praising her sister-in-law's quick thinking, after unexpectedly giving birth in her own home last Friday.

Amanda Scott, 30, had been dealing with back pain that day, and was waiting for her sister-in-law, Alysha Lacoste, to drive her to the hospital.

But, by the time Lacoste arrived, Scott's water had already broke.

"She knew as soon as she saw me that we needed an ambulance and that the baby was coming," Scott told CTV News Edmonton.

Scott was only 32 weeks pregnant, but the baby wasn't waiting. 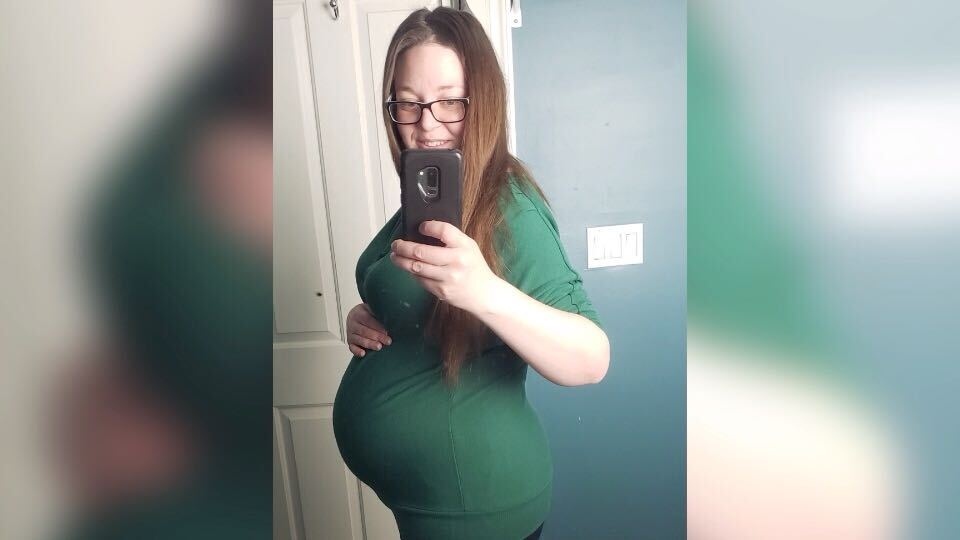 Lacoste called 911 to ask for an ambulance.

"It was very fast and furious," said Scott.

According to Lacoste, the paramedics had somehow been given the wrong address, delaying their arrival.

"I saw them drive right by her house," Lacoste told CTV News Edmonton.

The 911 operator stayed on the line to talk the two women through the delivery.

Scott was unable to make it to her bed, so her sister-in-law made a bed for her in the front entrance.

"While she was on the phone with the 911 operator, she was running up my stairs and grabbing blankets and pillows and coming back down and getting me setup on the floor," said Scott. "Making sure that everything was as good as it could be for a home delivery."

Scott had learned two days earlier that her baby was laying sideways in her womb.

But by the time paramedics arrived at Scott's home, the baby's head and shoulders were already out.

The paramedics finished the delivery, wrapped the baby in a towel and brought her to Grey Nuns Hospital.

According to Scott, it had only been about 18 minutes since her sister-in-law had dialed 911 when the baby came.

"It turned out amazing," said Scott. "Baby, she came out just fine. She has needed no respiratory help whatsoever." 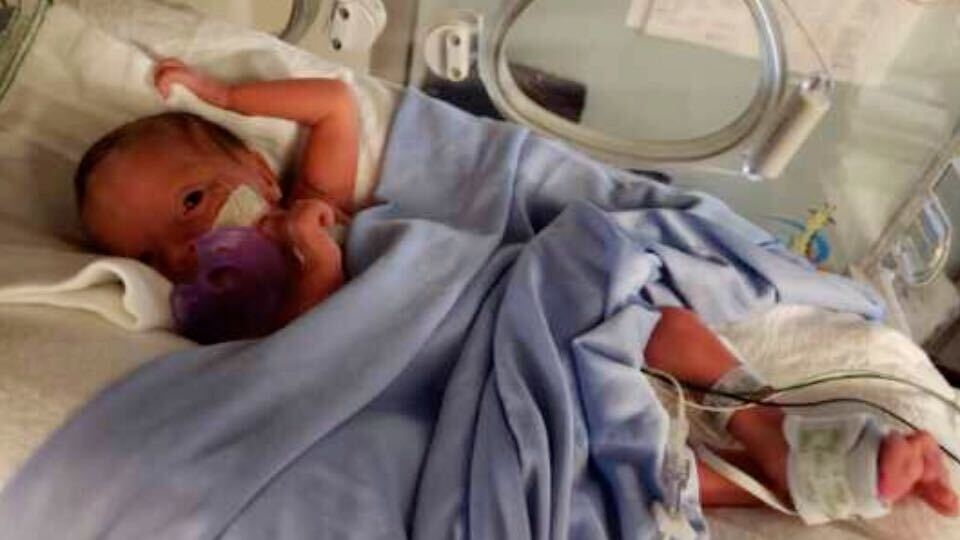 Doctors at the Grey Nuns told Scott they believe she had a placenta eruption and said, had she not delivered when she did, the baby could have had more complications.

"The body really did do what it had to do by getting her out," said Scott.

Scott and her husband had signed up for prenatal courses for December and had yet to do any physical preparation for the birth.

"I'm very grateful," said Scott. "I love my husband, but he probably would've been in the same mind frame as me and not known what to do."

Lacoste, who has three kids of her own, said that her and her sister-in-law are very close.

"It was not at all how I was expecting to spend my Friday," said Lacoste. "But I definitely wouldn't have traded it."

"She really helped me get through it all," said Scott. "If I was getting erratic, she would help me kind of calm down and tell me to take those deep breaths."

"She was just a superhero really. She really saved the day."