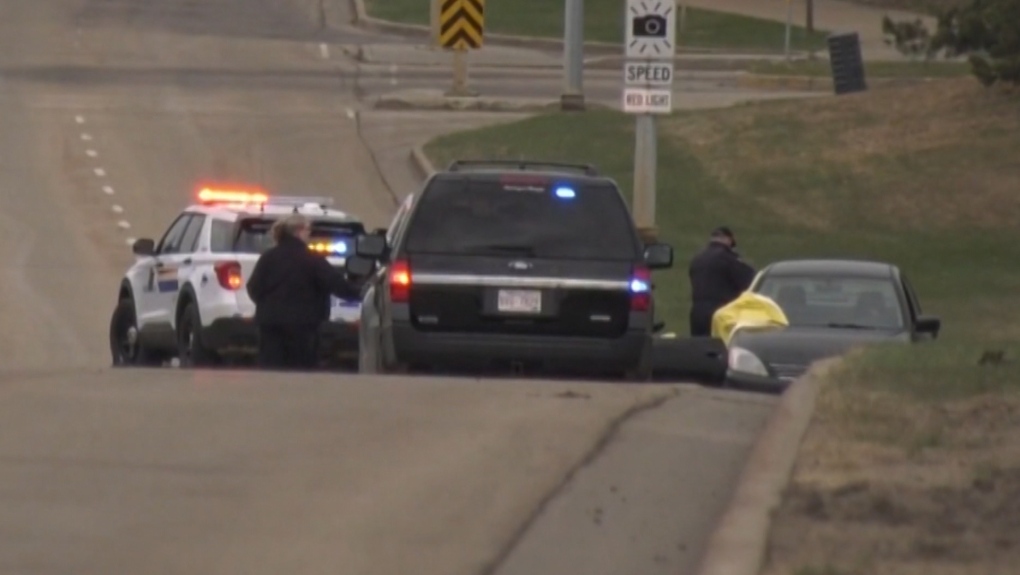 EDMONTON -- A Sherwood Park man is scheduled to appear in court next month, charged with one count each of first-degree murder and attempted murder.

The charges against Gamdur Singh Brar, 43, are connected with an early morning incident in Sherwood Park last week.

On May 7, Mounties responded to a report of gunshot along Baseline Road at around 6:30 a.m.

Police say a suspect fired shots towards a vehicle before fleeing the scene.

Brar was arrested after being tracked down by police dogs near Broadway Boulevard.

He's next scheduled to appear in court in Sherwood Park on June 2 to enter a plea and elect a trial by judge and jury or judge alone.