Shooting suspects turn themselves in to Edmonton police 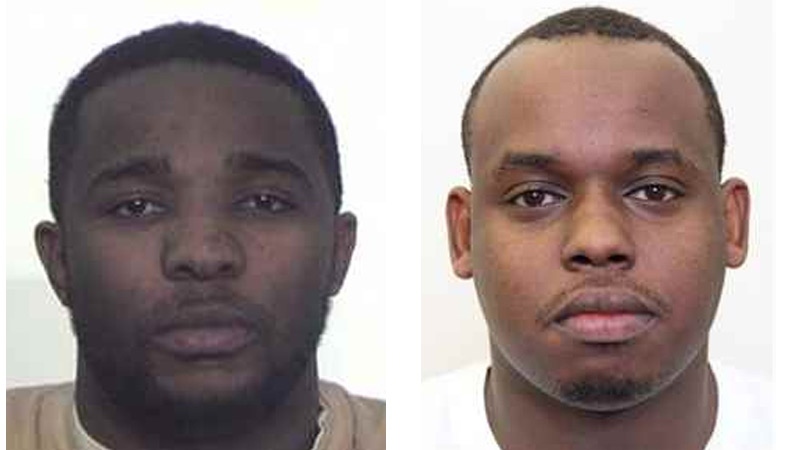 Two men believed to be involved in an altercation outside of a downtown nightclub on October 14, 2013 have turned themselves in to police.

Police were called to a nightclub in the area of 103 Avenue and 111 Street for reports of shots fired.

It’s believed to male suspects got in a fight with bar staff outside the club and one of them pointed a firearm at a man allegedly firing it into the air.

No one was hurt in the incident.

Warrants were issued for both suspects.

On October 17, 2013 Jose turned himself in accompanied by his lawyer. He was released with bail conditions.

Musoni turned himself in on October 18, 2013 accompanied by his lawyer and was also released with bail conditions.