'Significantly more than the average': Edmonton summer kicks off with rain, rain and more rain 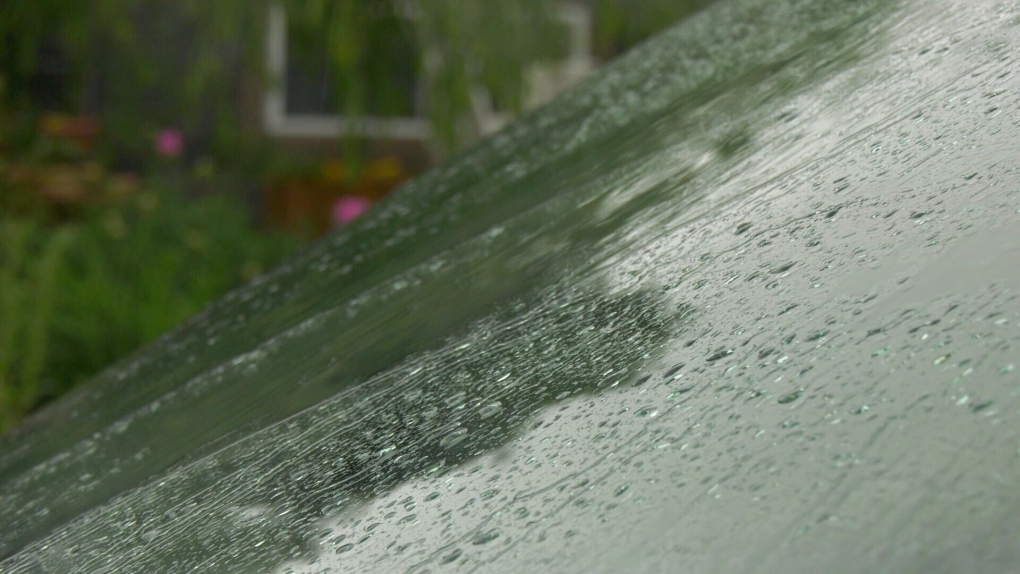 EDMONTON --  If you live in Edmonton, you might be asking yourself "where’s summer?"

The calendar tells us we’re over a week into July, but all we have to show for the post-winter weather season so far seems to be rain, rain, a little sun and more rain.

If you’re thinking Edmonton’s been getting more rain than usual, you’re right.

“We got significantly more than the average,” Environment Canada meteorologist for the Edmonton-Blatchford area, Dan Kulak, told CTV News Edmonton.

More than the average, yes. But remember last year?

So far, Edmonton’s Blatchford site has measured 40 millimeters of rain for the first seven days of July.

“Certainly this year it’s just been a number of these low pressure systems coming through which for the month of June normally seemed to be on weekends,” said Kulak.

As rainy as this June may have seemed, it wasn’t half as wet as the rainiest June on record.

And, in case you were wondering, 2009 had the driest June on record with only 10 millimeters of rain for the entire month. 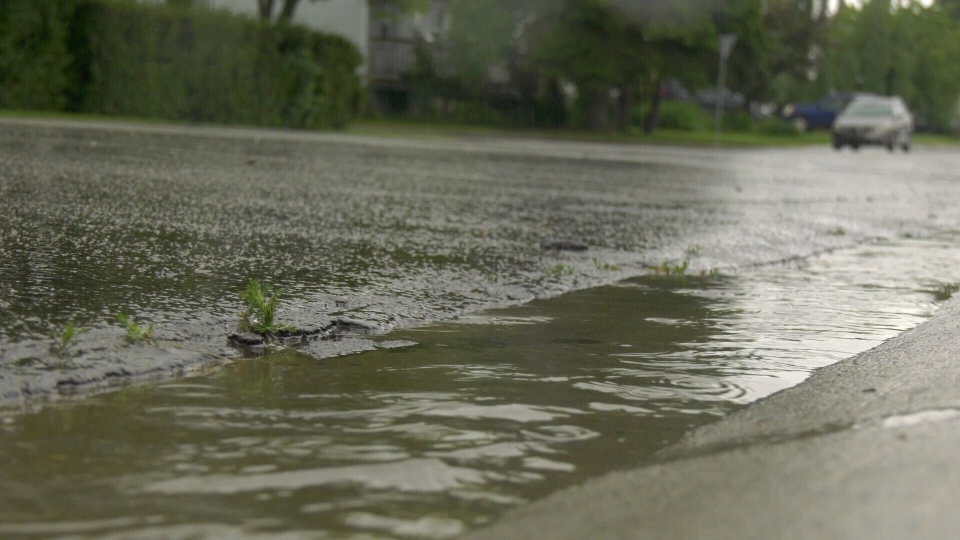 Aside from putting a damper on weekend yard work and family picnics, the recent heavy rain around the province has also led to flooding in several regions.

Last week flooding forced a mandatory evacuation order to be issued for the Hamlet of Watino, about 456 kilometres northwest of Edmonton.

Heavy rain also led to a mudslide that buried a section of the Town of Devon’s river valley trail system, causing the trail to be closed.

The town was forced to close Voyageur Park as well, because of high water levels in the North Saskatchewan River.

Edmonton temperatures in 2020 have yet to crack the 30-degrees Celsius barrier that many of us equate with summer weather.

So far this year, the warmest day in Edmonton was June 23, with a high of 27.9 degrees Celsius.

The average temperature for the entire month of June in Edmonton this year, including both daily highs and nighttime lows, was 15.5 degrees Celsius.

Between 1981 and 2010 the average temperature, for the month of June in Edmonton, was also 15.5 degrees Celsius.

“It’s all about perception,” said Kulak.

“People want to have these 30 degree days so they can feel hot,” he said. “For Edmonton it’s three or four days a year that we typically get a 30-degree daytime high.”

The warmest June in Edmonton on record was back in 1961 when the average temperature was 18.8 degrees Celsius.

The coldest June recorded in Alberta’s capital city was 11.4 degrees Celsius in 1902.

If you’re hoping for a crystal ball-type forecast for the rest of Edmonton’s summer, you’re out of luck.

According to Kulak, there’s too much variability in the climate to make a reliable prediction for the season. Realistically, he said, seasonal forecasting is a challenge.

“We have data but we don’t have a lot of confidence in what a one month or two month forecast might be,” said Kulak.

“A meteorologist would always say, ‘count on average with some extremes thrown in here and there and at the end of the season it’s probably going to be average,’”

While summer 2020 may not be living up to everyone’s hopes and expectations so far, Kulak still encourages people to get out and enjoy what they can.

“When weather does happen, and it will,” he said. “Know what you’re going to do beforehand.”