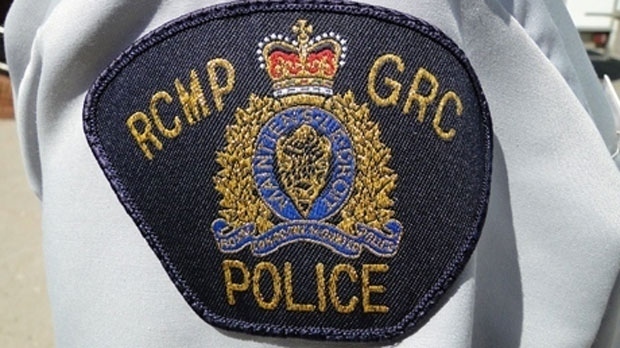 Six people have been arrested and charged, after police in central Alberta carried out three separate search warrants in recent weeks.

Red Deer RCMP said on June 26, officers were searching for a suspect who was wanted for failing to comply with conditions – the suspect was found in a Riverside Meadows home.

Police said that suspect and two male suspects got in a vehicle, and the driver rammed into a police vehicle. One officer suffered minor injuries in the collision.

The suspect driver tried to flee but was arrested, along with the two others who stayed inside the vehicle.

Investigators seized methamphetamine, cocaine, fentanyl and cash from the vehicle.

Ryan Karol, 36, is facing a number of charges including possession of a controlled substance for the purpose of trafficking, dangerous operation of a motor vehicle, flight from police, and assault on a police officer with intent to resist arrest.

Lincoln Capel, 32, and Shyla Grose, 24, are each facing three charges of possession of a controlled substance.

All three accused are scheduled to appear in court on August 9.

Two weeks later, officers searched a home in the Sunnybrook neighbourhood and seized cocaine and cash.

Two suspects were arrested. Jordan Hale, 28, and Mack Hawthorne, 23, have each been charged with possession of a controlled substance for the purpose of trafficking and possession of property obtained by crime over $5,000. Hale and Hawthorne are scheduled to appear in court on August 23.

On July 24, two weeks after the second search, officers executed a search warrant at a hotel room in south Red Deer and seized cocaine, GHB and marijuana, along with cash that was seized as the proceeds of crime.

Jarrett Albert, 37, has been charged with possession of a controlled substance and possession of property obtained by crime over $5,000. He’s scheduled to appear in court on August 16.