Snow dodges Edmonton but hits hard to the south and west 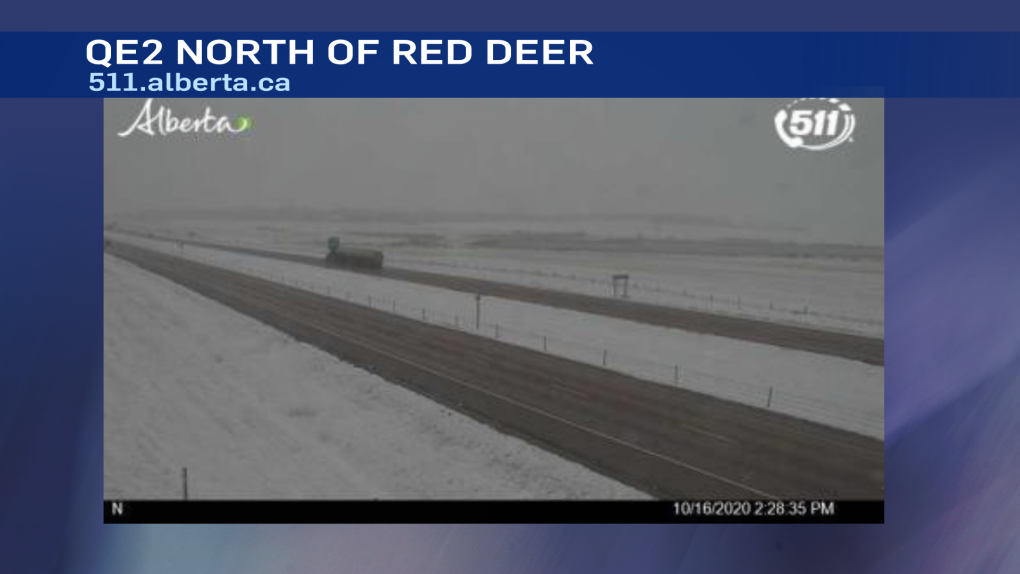 EDMONTON -- Edmonton has had some light snow through the day Friday. But, most of the region didn’t see any accumulation.

That said, there were a few centimetres of accumulation not too far south and west of the city. Leduc, for example, has a couple centimetres of snow on the ground.

Areas within the snowfall warning from Grande Cache to Red Deer and west to the mountains have picked up between 5 and 15 cm of snow through the day.

Here’s a look at the view from the 511 highway cameras Friday afternoon. 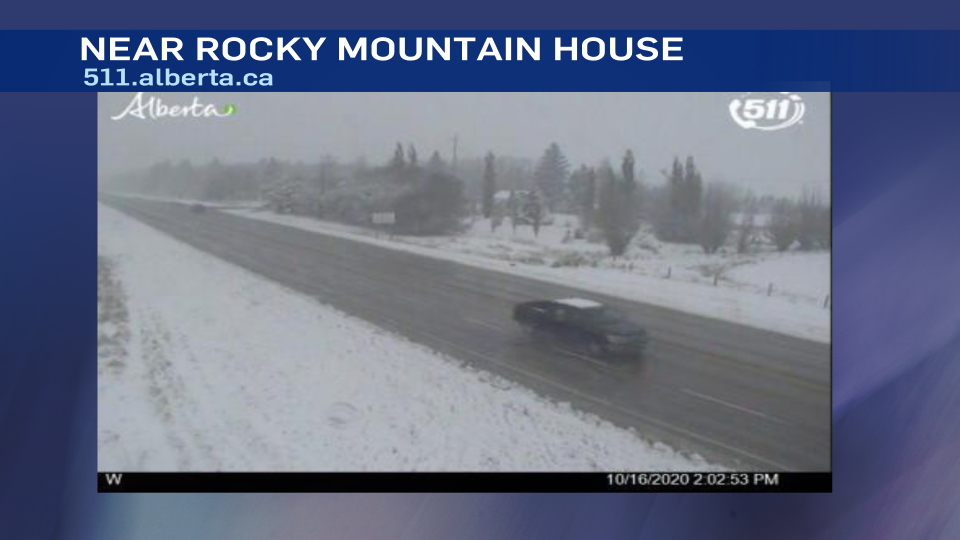 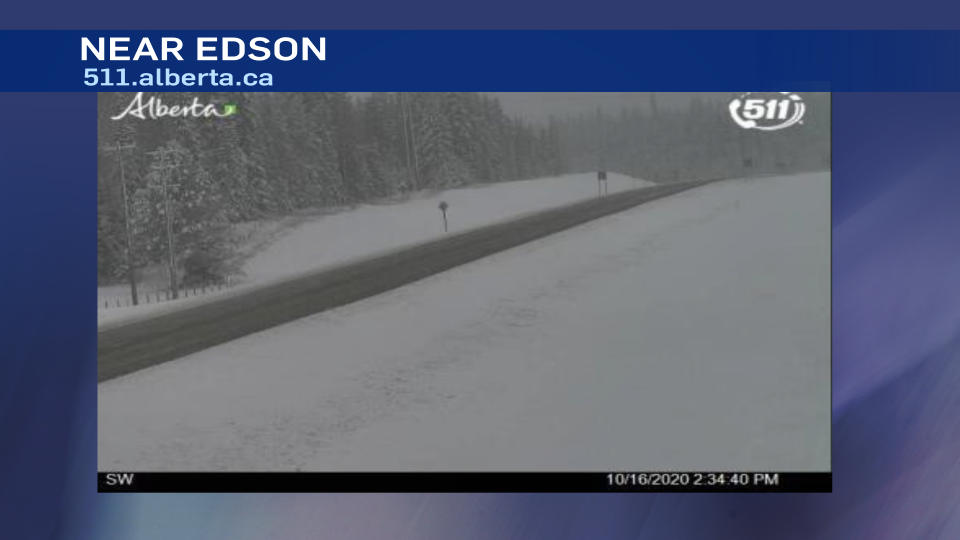 Edmonton was always expected to be on the edge of the system. However, my forecast calling for a chance of 1 to 4 cm accumulation was a bust as the band of accumulating snow stayed a bit further south and west and JUST missed the city.

The snow zone will continue to push south and skies will clear in the Edmonton region this evening, allowing temperatures to drop to the -10 range by Saturday morning.

After Friday, there’s no snow in the Edmonton forecast through the weekend. But, temperatures will be more in line with mid-November than mid-October. The next chance for snow looks to be Tuesday of next week.