Snow on the field and batting practice with Gretzky: Trappers hitting champ Howell recalls fond memories of time in Edmonton 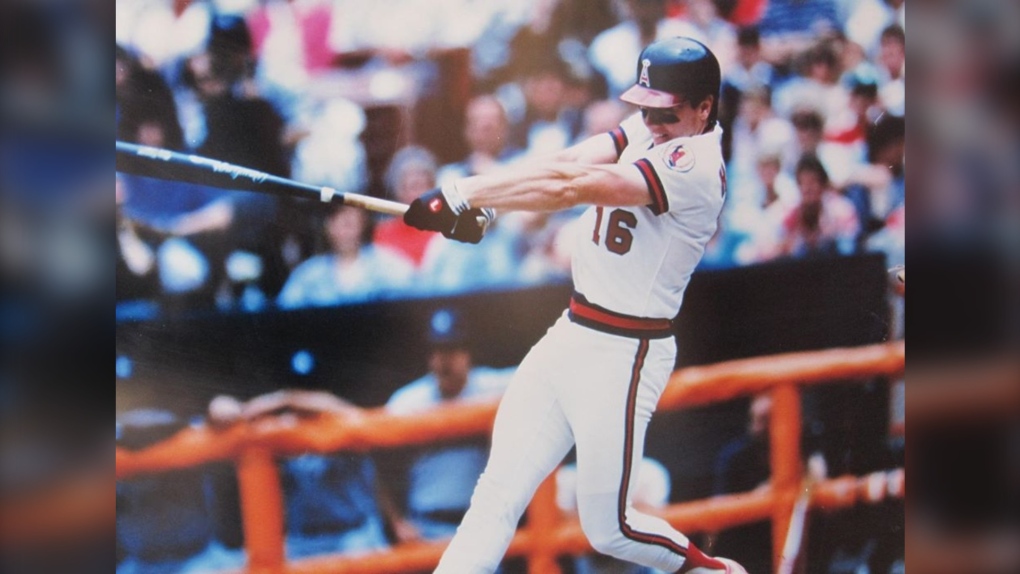 EDMONTON -- It’s been 30 years since Jack Howell last stepped into the batter's box for the Edmonton Trappers, but the retired major league veteran still has fond memories of his time in Alberta.

“I thought maybe it would be cold. Cold, but beautiful,” said Howell, 58, from his home in Arizona. “But it was a very fun place to play.”

Howell spent parts of the 1985,1986 and 1990 seasons with the Trappers as part of the California Angels organization, mostly playing at third base.

While in Edmonton, he played alongside future big leaguers Wally Joyner, Mark McLemore and Devon White in his first two seasons, and is the franchise’s all-time batting champion with a .363 average.

Decades later, he remembers Edmonton as a welcoming city where he honed his skills ahead of a long pro baseball career.

“I do remember the long haul up there but when my wife and family got there, we really enjoyed it.”

Howell joined the Trappers for 79 games in 1985, two years after joining the Angels organization as an undrafted player out of the University of Arizona.

But he soon learned the Alberta spring was much more volatile than in his home state.

“We're going to start the season off against Tucson and we got snow, you know, tarp from the field,” he remembered. “It’s just an absolute ton of snow and it will not stop”

He says the teams flipped the series, and the Trappers flew south to Arizona to start the season.

“It was great for me, being my home town and all,” he said of the switch.

Edmonton was more than a place to play, it was also home for his wife and young family.

He recalls visiting West Edmonton Mall in 1985 soon after its phase three expansion.

“Just the size of it," he recalls. “You could spend almost the whole day there. Just a good way to get away.”

Howell was also witness to one of Edmonton’s more infamous sporting moments: Steve Smith’s own goal in Game 7 of the 1986 Smythe Division final against the Calgary Flames.

He had closer brushes with Edmonton sporting royalty on more familiar ground when Wayne Gretzky would drop by the ballpark for batting practice.

“A few times he’d come down and hit with us,” he said of Gretzky. “He wasn’t the Great One yet but he was on his way.”

Apart from the city, Howell recalls the since-demolished John Ducey Park, home of the Trappers until the end of the 1994 season.

“The ballpark was really unique. I can remember it was right over the bridge, right off the water,” he said of John Ducey Park.

“I remember that well in left field was much like Boston,” he said. “One of the reasons why I did have success there is really teaching myself to go pepper that wall.”

Howell appeared in 143 games for the Trappers, with his early appearances sparking a 15-year pro career, including 11 seasons with three Major League Baseball teams.

He also spent four seasons in Japan where he was named the league’s Most Valuable Player in 1992.

He’s also known for flabbergasting long time broadcaster Vin Scully with a broken bat home run at Yankee Stadium in 1987, one of 108 he hit in the majors. 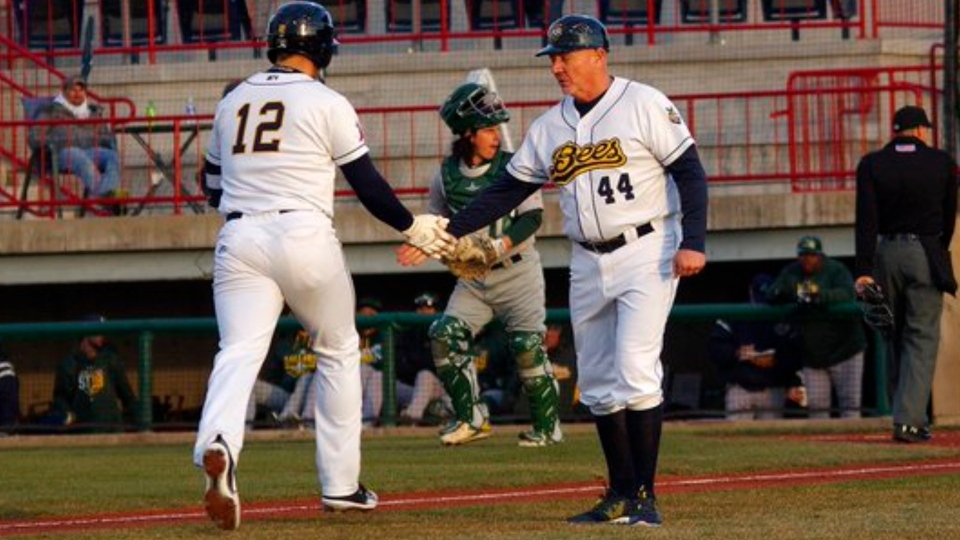 After retiring in 1999, he went on to work in coaching and managing for the Arizona Diamondbacks, Florida Marlins, Seattle Mariners, and Los Angeles Angels.

Now a manager for the Burlington Bees, an Angels class A team in the Midwest League, he passes on his lifetime of baseball experience to the next generation of talent.

John Ducey Park is long gone, but it took a trip back to the site of his former home ballpark to renew memories of his time in Edmonton.

“I remember seeing all the posters that were up there and there was actually a poster of me,” he said of returning to then-named Telus Field in the early 2000s while working for the Diamondbacks.

“That's where it said I had the hitting record and that it wasn't until that point that I ever realized that.”