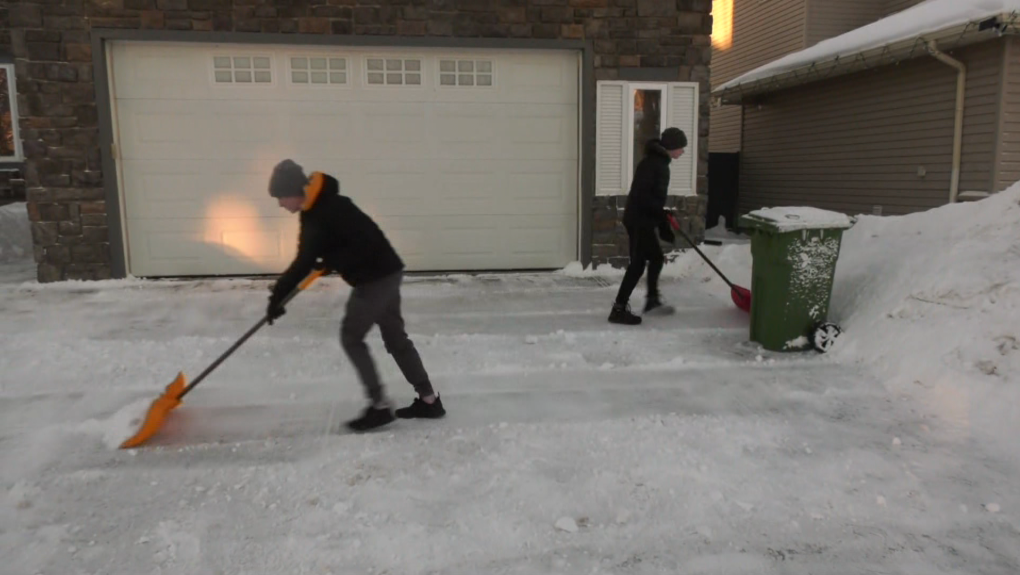 A business in Beaumont is pairing teenagers looking for work with homeowners who need help shovelling their driveway.

“We wanted to create an opportunity for them not only to make money, but to also learn hard work ethic and what it’s like to have a job,” Shlebey Mounsef, the co-owner of Frost Bite Snow Removal, said.

Frost Bite Snow Removal only hires teens, as Mounsef said the focus is to help them learn what it’s like to be dedicated to something outside of school and also to help them tuck away some money for their future.

There are 20 to 30 shovellers on the roster this season and they cover a lot of ground throughout the winter months.

“We tend to match the houses to the shoveller based on area so that they don’t have to travel too far,” Mounsef told CTV News Edmonton.

Helping the snowed-in homeowners clear their driveways and pathways can be a tough job.

“We know it’s cold out. Nobody wants to shovel their snow, but that’s part of having a job,” Mounsef explained. “Not a lot of people want to go to work in the mornings, but that’s just part of growing up and I think this is a great way for the kids to learn that while also getting to save money at a young age.”

In November, Olstad was named “Shoveller of the Month.” The reward? A $200 bonus for shovelling the most homes.

“It felt really good to know that I was the one who was working the hardest out of everyone else,” he said.

“I wanted the money and I wanted to help out as many people as I can.” 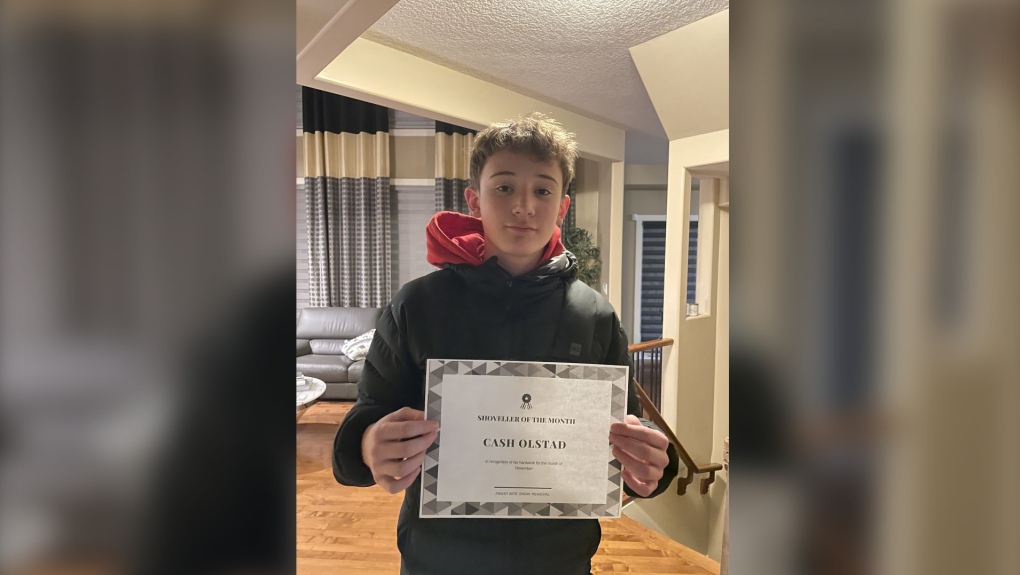 Mounsef told CTV News the business's yearly scholarship of $1,000 encourages a lot of teens to return every year.

For more information on how to get involved or to have your home cleared, click here.