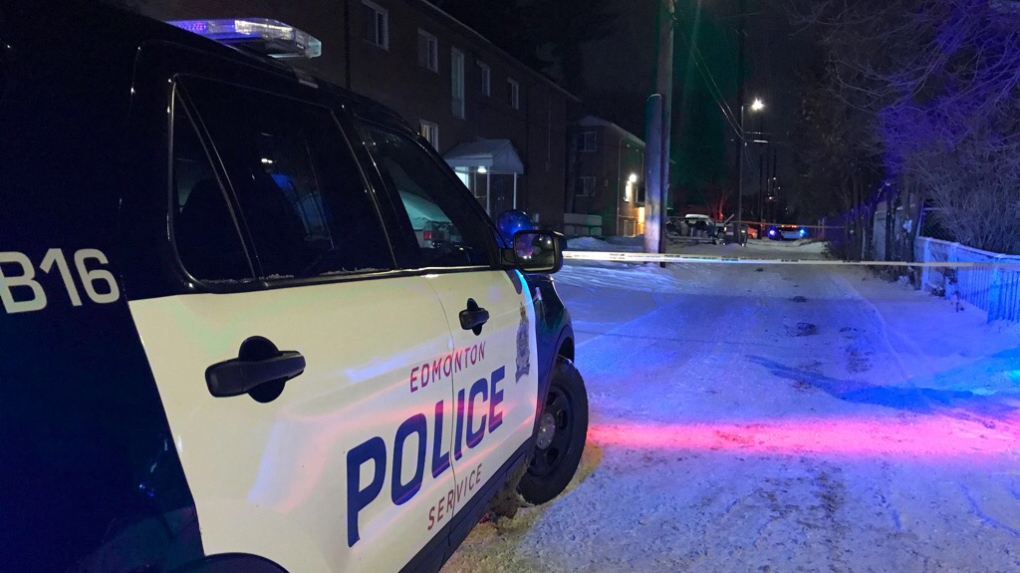 EDMONTON -- A man who was stabbed during a fight at his house is said to be in stable condition Saturday night.

The man was stabbed when a dispute broke out between a group hanging out at a home near 118 Avenue and 61 Street earlier in the day, police said.

He was treated and taken to hospital with serious injuries, and is now in a stable condition.

Police said people fled the scene of the fight. Officers are investigating.