An Edmonton themed coffee shop has opened 8,000 kilometres away, owned by a man who lived in the Alberta capital for a decade.

Lahsen El Falsi emigrated to Canada from Morocco in 2004. He stayed in Montreal for a year before settling in Edmonton.

"When I moved to Edmonton my English was no good," he recalls.

El Falsi took ESL courses at NorQuest college, and after graduating he began looking for telecommunications jobs. Eventually he started his own telecomm company that served people across northern Alberta. 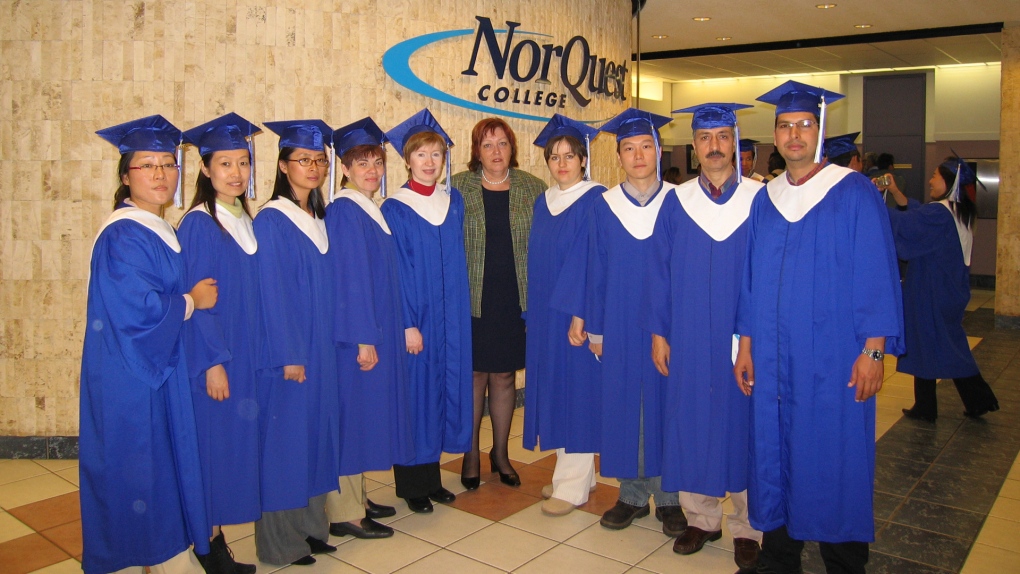 El Falsi's wife also lived and worked in Edmonton, and his two children were born here as well.

While living in Edmonton, he co-founded the Moroccan Society in Alberta, an organization that offers support to Moroccans moving to Canada.

"The idea started when I moved to Edmonton, with some friends we created this society just to get in touch with all Moroccans," he said.

El Falsi and his family decided to move back to Morocco a few years ago to be closer to extended family and give his children the opportunity to learn Arabic, but he wanted to find a way to remember the Canadian city he loved.

"Edmonton is a place that will stick in my memory. Edmonton give me [a] chance for work, to build my business, to build my career, and also to have good job opportunities," he said. "So Edmonton for me is a special name, special place, special families, special memory."

So he created Edmonton Coffee House in Rabat, the capital city of Morocco. After being delayed due to the pandemic, the restaurant had its grand opening on May 10.

The coffee house features pictures of the Edmonton skyline on the walls, along with the city's iconic logo. 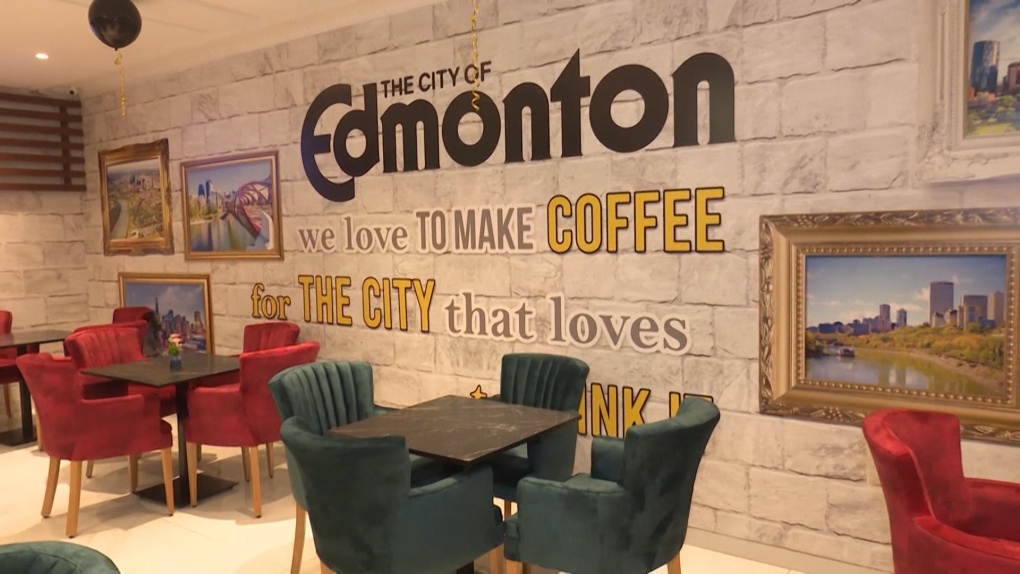 "Edmonton is not just a place, Edmonton is a family connection, Edmonton is a place where my kids were born, that's why I want to do something to memorize this beautiful city," said El Falsi.

Soccer is usually played on the TVs in the Edmonton Coffee House, but during his time in Canada El Falsi caught the hockey bug. He fondly recalls the Oilers' cup run in 2006. 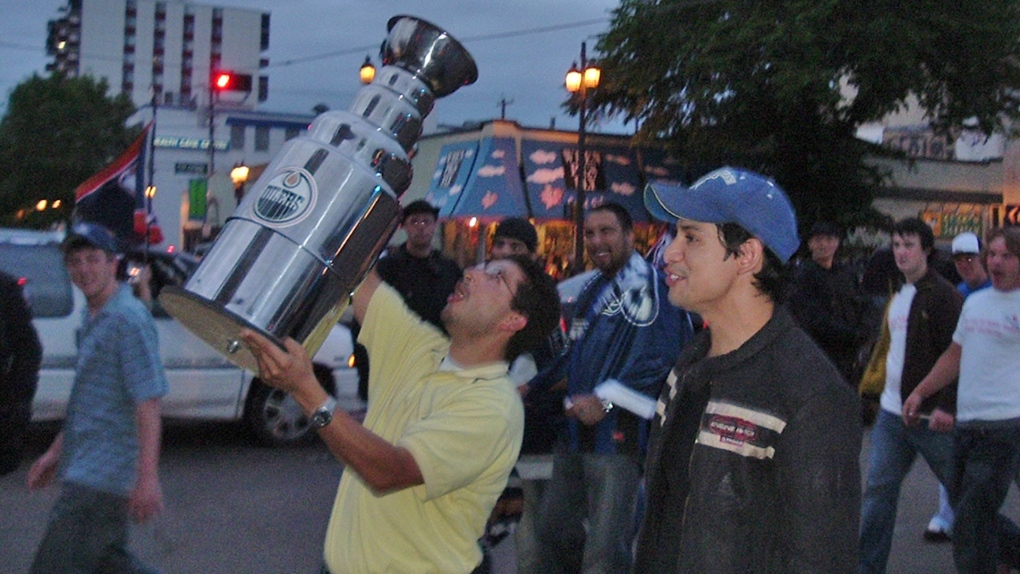 And he's rooting for the team from afar this time around.

"I wish good luck to [the] Oilers for the final against [the] Flames and hopefully the Oilers will win the cup and I feel sorry for [the] Flames."

"We are going to work hard to make it happen, and to make this name known for all Morocco."

Until then, El Falsi said Edmontonians are always welcome at his coffee shop.

"I would like to invite all people from Edmonton when they step in Morocco to visit us in Rabat, you are here welcome," he said.

A new study by climate scientists suggests some 'hot spot regions' around the world contain ecosystems that are at-risk due to water availability.

The Ukrainian Canadian Congress wants Canada to up the pressure on Vladimir Putin's regime and lead a global charge to get Russia expelled from the G20.