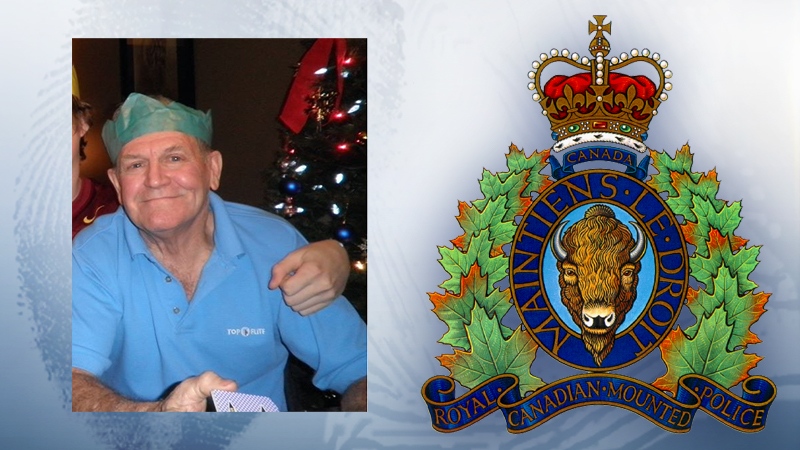 St. Albert RCMP are requesting the public’s assistance to find a 75-year-old man who was last seen Friday.

Mounties said Ronald Worsfold was last seen on Friday at a St. Albert residence. After two days of no contact with the man, his family reported him missing Sunday.

Worsfold’s family told police the loss of contact is out of character and the disappearance is considered suspicious.

Police are also asking the public to report any sightings of a light brown 2007 Toyota Corolla with license plate BUP-369. Worsfold report the car stolen on July 2, five days before he disappeared.