EDMONTON -- After watching its transformation from the outside for the past three-and-a-half years, Edmontonians are finally days away from being able to walk inside the newly renovated Stanley A. Milner Library.

Media were given a tour of the refurbished facility on Tuesday, although the library doesn’t open to the public until Sept. 17.

On Thursday, patrons will walk into a multi-storey atrium whose staircases head in different directions – a metaphor of the building’s own multi-dimensional story, lead architect Stephen Teeple told CTV News Edmonton.

"It's a different starting point, that's all," Steeple commented. "You're not quite starting from scratch." 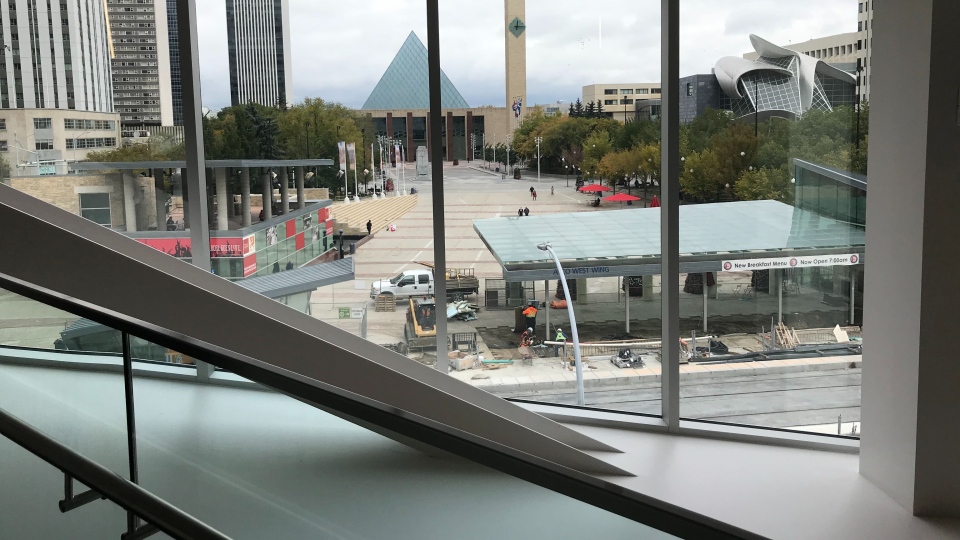 The renovation saw the library gain a simulation or video wall made up of 278 screens, three times the children’s library space, an additional 8,000 square feet of Makerspace, and an Indigenous gathering space called Thunderbird House. 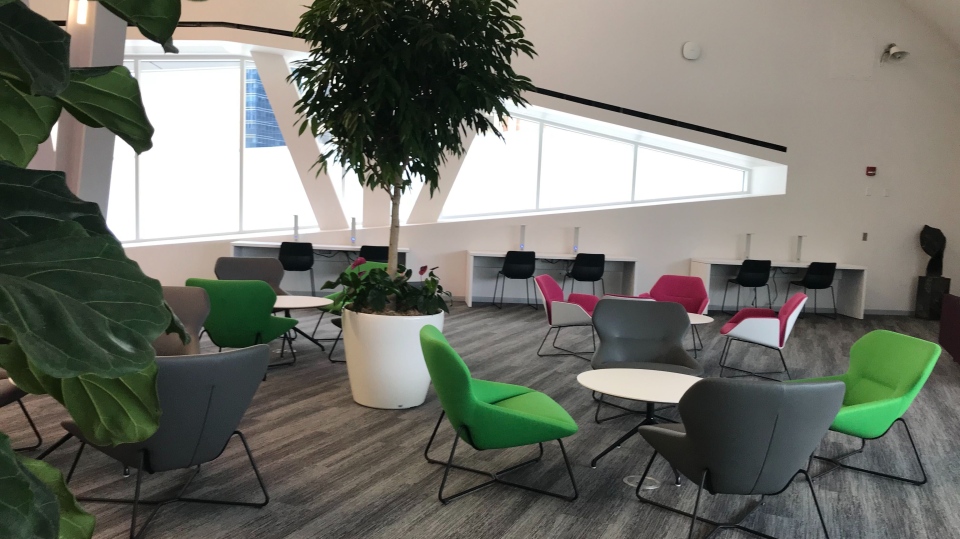 Stanley A. Milner Library was originally scheduled to open in February, but the date was pushed back when renovations ran long and the pandemic started.

"We've been working out of an office tower, and I can't tell you... It feels like coming home to be working back in the library," EPL's Pilar Martinez said.

During the seven-month delay, all Edmonton Public Library branches were closed and 85 per cent of staff were laid off because of the pandemic.

With the reopening of Stanley A. Milner, all but 130 employees will return to work.

The library will follow provincial health guidelines when it reopens.

Edmontonians can book an arrival time for groups of four between Sept. 17 and 20 online.

Stanley A. Milner Library closed on Dec. 31, 2016 for major renovations to its exterior and interior.