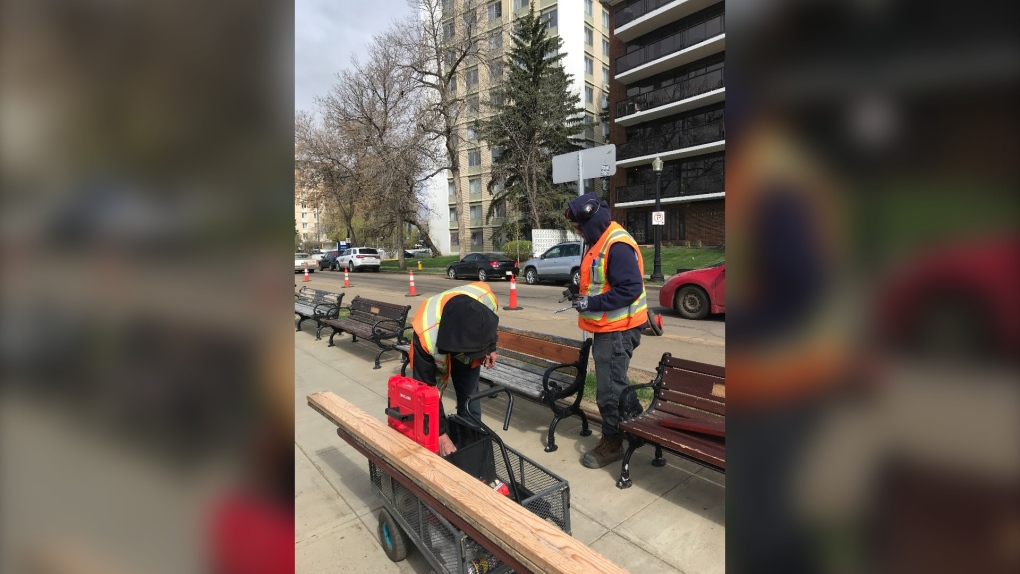 EDMONTON -- A trio of city employees were hard at work Thursday along Victoria Promenade, reinstalling a dozen plaques that were stolen off benches in January.

Almost 100 commemorative metal plaques with the names of Edmontonians were ripped away from their wooden homes in the hopes of being sold to local scrap yards.

Edmonton police arrested the person responsible, and the majority of the recovered plaques are now being reattached to benches along the popular walking area. 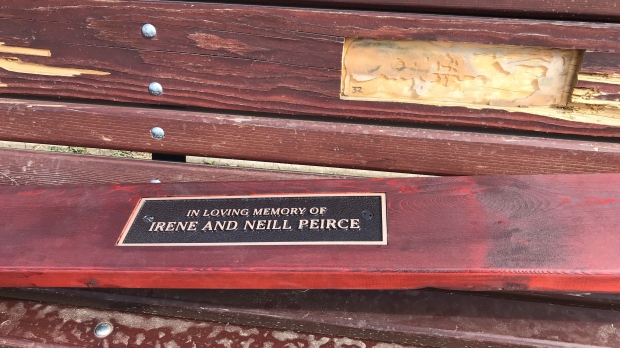 Workers replaced the wooden backing for each plaque, and installed new anti-theft bolts in hopes of thwarting any further damage.

No timeline has been announced for the project to be completed, but the city promises every plaque not recovered will eventually be reproduced and then reinstalled.